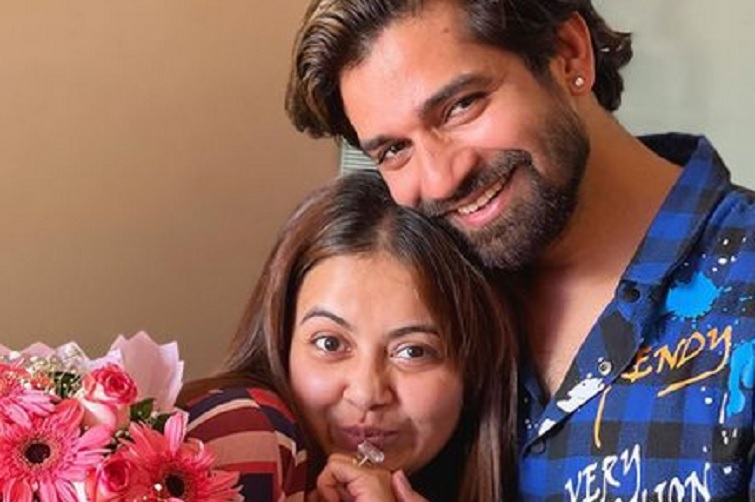 Saath Nibhana Saathiya fame Devoleena Bhattacharjee and Vishal Singh had surprised their fans on Wednesday with their Instagram post.

Posting a series of pictures of himself with Devoleena on Instagram, Vishal captioned the pictures – Its Official with a Ring and a Heart emoji. Vishal even went on to write – Love you @Devoleena.

Soon after Devoleena posted another reel on Instagram and promised to come live at 9 PM with a special announcement. Here came the twist –

Devoleena and Vishal revealed during their live session that their engagement news is not true. Instead, they are collaborating for a music video named – Its Official. They even went on to thank their fans for their love and support and even apologized for their social media post in case it had hurt anyone’s sentiments.

Take a look at their entire live session right here –

What are your thoughts on the same? Don’t forget to share that with us in the comment section below. 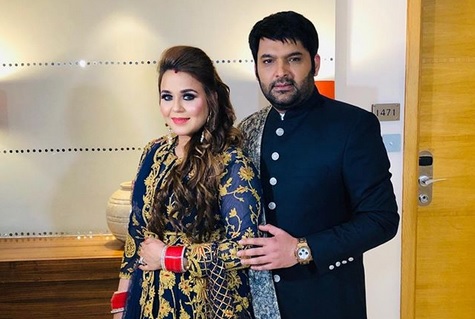 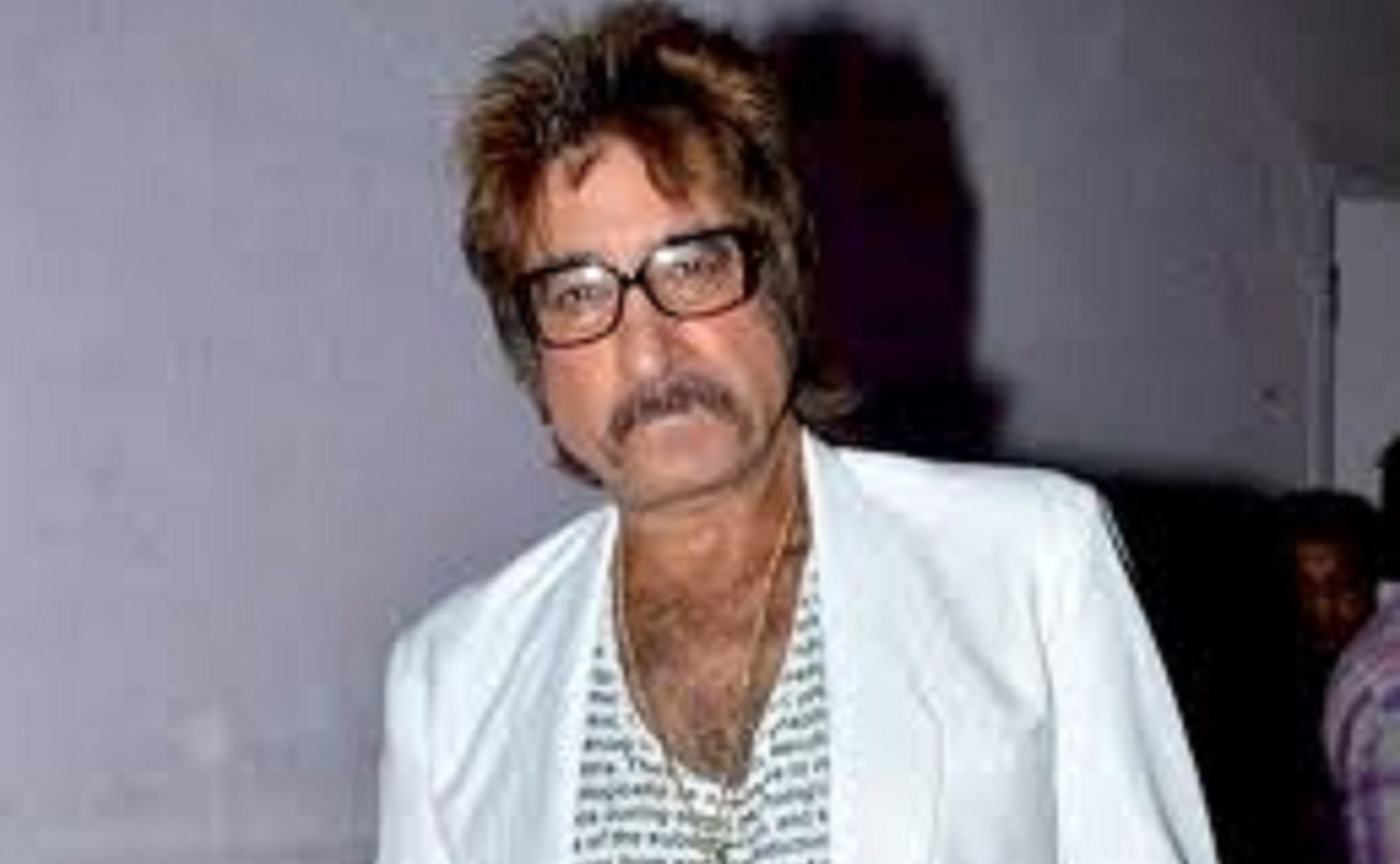 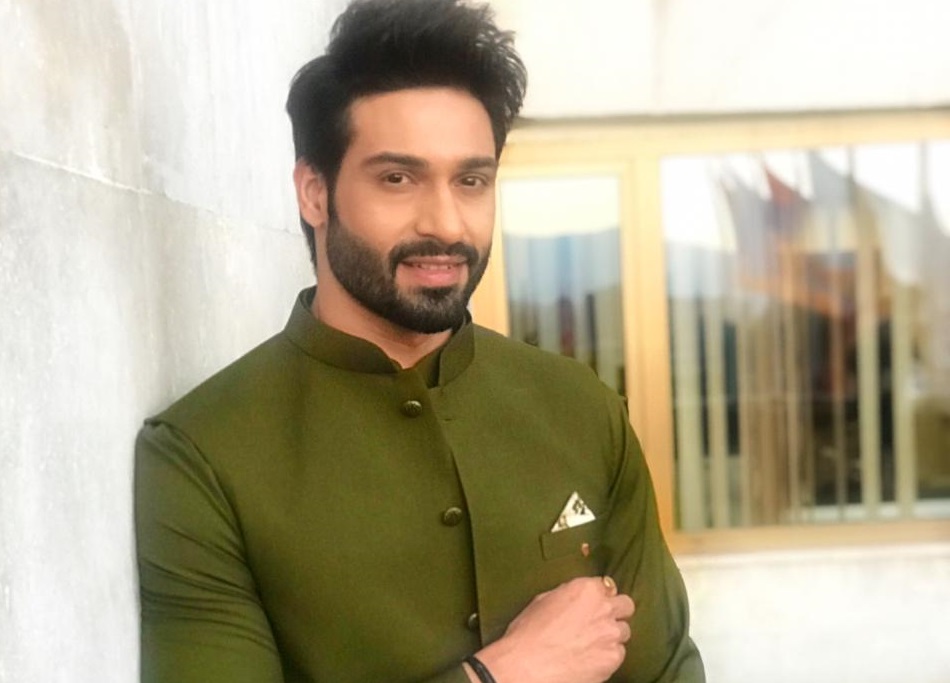 Did you know Vijayendra Kumeria used to work as a Cabin Crew of an Airline?