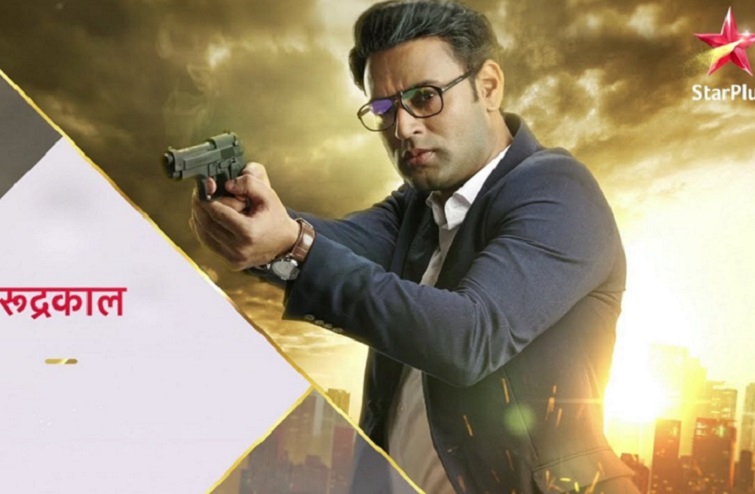 This week has left most of us exhausted so maybe it’s a good time to step back and watch some good TV Show. We’ve got an option for you, let’s de-stress by watching Star Plus’s Rudrakaal!

Star Plus’ has been a front runner in the GEC space with its unique mix of the content presented to television audiences across the country. Committed to developing content that is both entertaining and socially progressive, Star Plus is adding an extra day of entertainment for its viewers and this is surely a reason to rejoice. The channel is coming up with a show ‘Rudrakaal’ a taut crime thriller set in today’s times.

In this modern era of war tactics, the enemy is going for death by thousand cuts. Rudrakaal exemplifies that concept by showing how people are vulnerable to vicious conspiracies and get lured into being pitted against each other. How tech can play a role in inflicting a thousand cuts and while we may think the enemy is across the border, the enemy is all around us.

Well, we assure you that the above points are convincing you enough to watch the show that premieres tonight at 7 PM only on Star Plus.

The grand finale of BB14 made ‘SidHearts’ and BB13 fans nostalgic