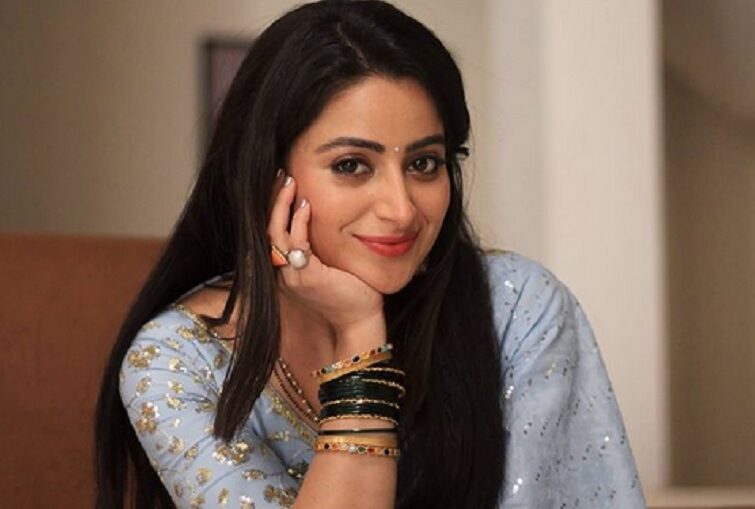 Actors often receive hate mails from fans, especially when they play a negative role on-screen but they love to take the hate as a compliment.

Sometimes fans cross the line and fail to differentiate between the reel and real life of an actor. The same happened recently with actress Aishwarya Sharma, who plays the role of Pakhi in Ghum Hai Kisikey Pyaar Meiin.

Aishwarya receives a lot of appreciation from fans for the role that she portrays on-screen but at the same time, she receives hate as well for her on-screen role.

What are your thoughts on the same? 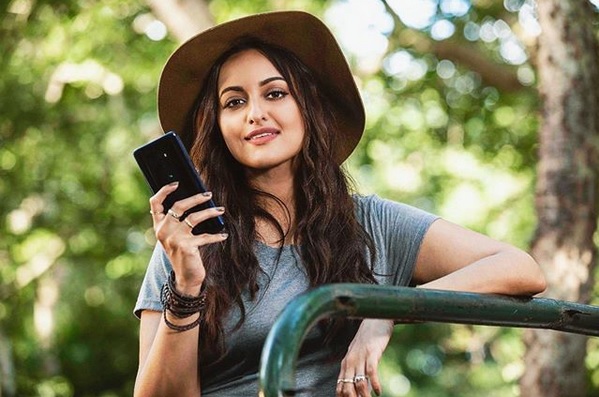 Preesha to get arrested in Star Plus’ Yeh Hai Chahatein