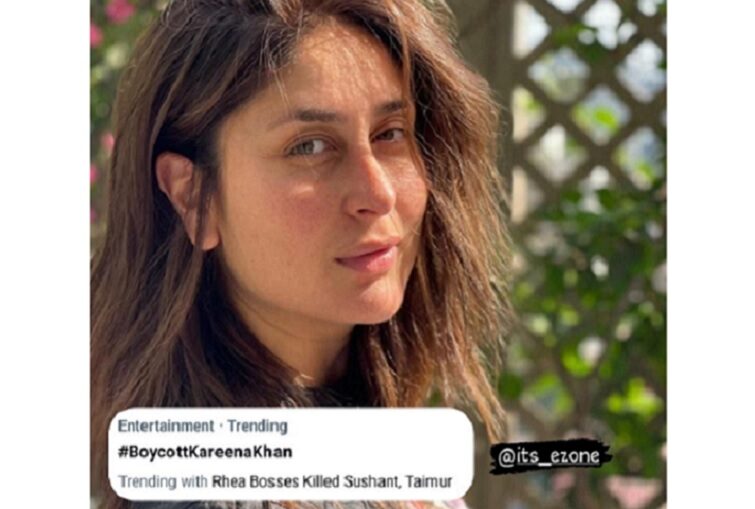 Bollywood actress Kareena Kapoor Khan has made it to the Twitter trend list yet again but this time it isn’t because she has uploaded a new picture on social media or any other news about her. It is because Netizens have decided to boycott her in the role of Sita.

As per the recent reports, Kareena has demanded a whooping Rs. 12 Crore to play the role of Sita in an upcoming mythological film.

This didn’t go well with the Netizens and thus they took to Twitter to express their anger on the same by trending #BoycottKareenaKhan on the micro blogging site. Majority of Twitteratis are demanding to rope in actresses like Kangana Ranaut or Yami Gautam to play the role of Sita.

Netizens have already refused to accept Kareena in the role of Sita. Take a look at some of the tweets below –

We will not agree to see her playing a role as “Mata Sita”!!#BoycottKareenaKhan
Rhea Bosses Killed Sushant pic.twitter.com/EHBRpA7UOT

Only Sanghi Actress like Kangana have right to work in Ramayana and play sita mata role she is best actress and proudly support sanatan dharma ❤😍 only kangana in ramayan as sita or noone. #KanganaRanaut #BoycottKareenaKhan #KANGANA_AS_SITA pic.twitter.com/7LgToXblx8

Who do you think should play the role of Sita? Don’t forget to share your thoughts with us on the same. 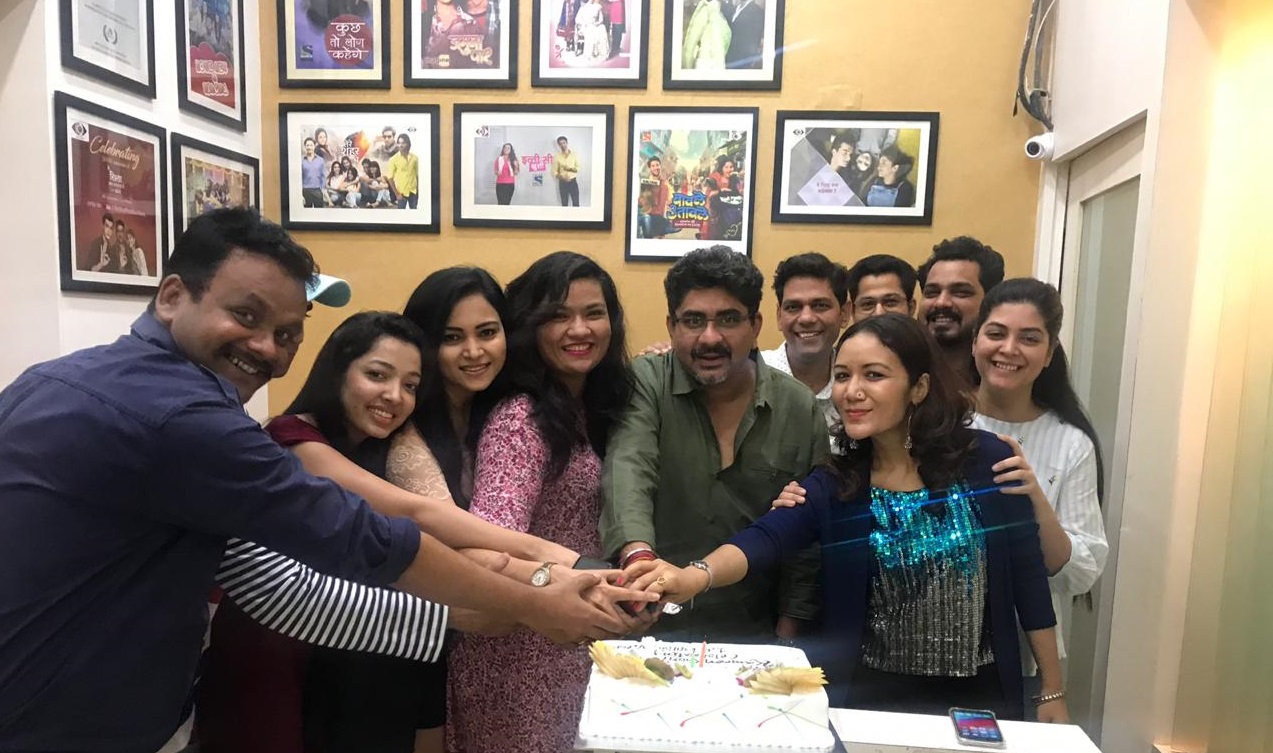