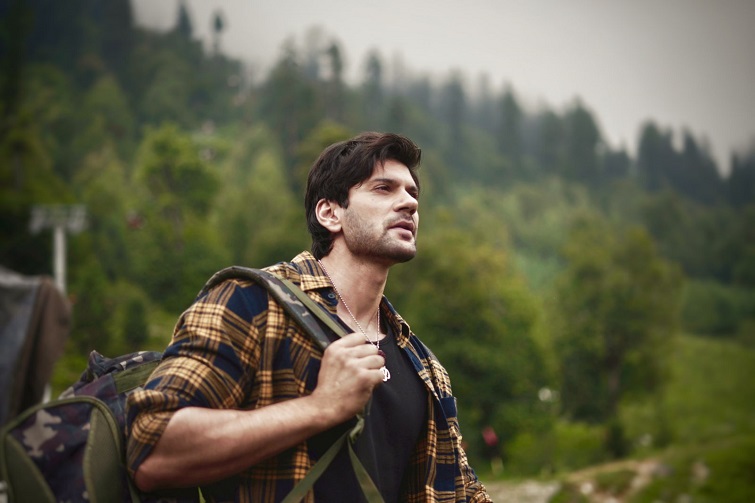 Gulshan Nain who recently completed shooting for his web series ‘College Diaries’ is more than happy about not getting a break. He has already started his next project which is a movie titled ‘Donkers’.

Gulshan shares, “I have had an amazing experience doing web and movies. I am really happy and feel fortunate to be a part of yet another movie as a lead and this is more special as it’s an action movie. I am playing the character of Rocky, who is a fighter and wants to be internationally recognized. I can’t reveal a lot but I am very excited for this project because the script is very good. I feel its going to be a very adventurous shoot. The locations planned for the shoot are amazing.”

When asked how did he prepare himself for this action packed movie since the gyms and fitness centers were closed. The actor shares, “Last year because of Covid there were no shoots or work. Even the gyms were closed, so one couldn’t focus on Fitness. So I thought of learning MMA (Mixed Martial Arts). That’s how I utilized my free time in lockdown and it is paying off now. To be honest, where there is a will, there is a way.”

“If I had been lazy and gotten into the zone of complete relaxation and not made it a point to keep myself fit and workout everyday no matter what, then maybe today I wouldn’t have been a part of this movie or would have had to workout 3-4 times more to up my fitness level in a short span of time. So I would just advice everyone to take at least an hour out for fitness, because we all have seen in this year and a half that Health is Wealth,” he adds.

We asked Gulshan if he is keeping away from TV and what is pushed him to explore other mediums. He shares, “I am not keeping away from TV because I don’t choose the medium. I choose content, character, story and don’t really see what the medium is. I look at two things – how good is the content and what’s my character in it. I started my acting journey with a youth based fiction TV show only on Channel V called ‘Friends Conditions Apply’. After that the web series trend started in India.”

“I was fortunate enough to have done one of the first few web series of the country which was also awarded with several titles in International Film Festivals. Since then I have been enjoying doing web series. Now enjoying this new journey as well with my first feature film as a lead,” signs off Gulshan. 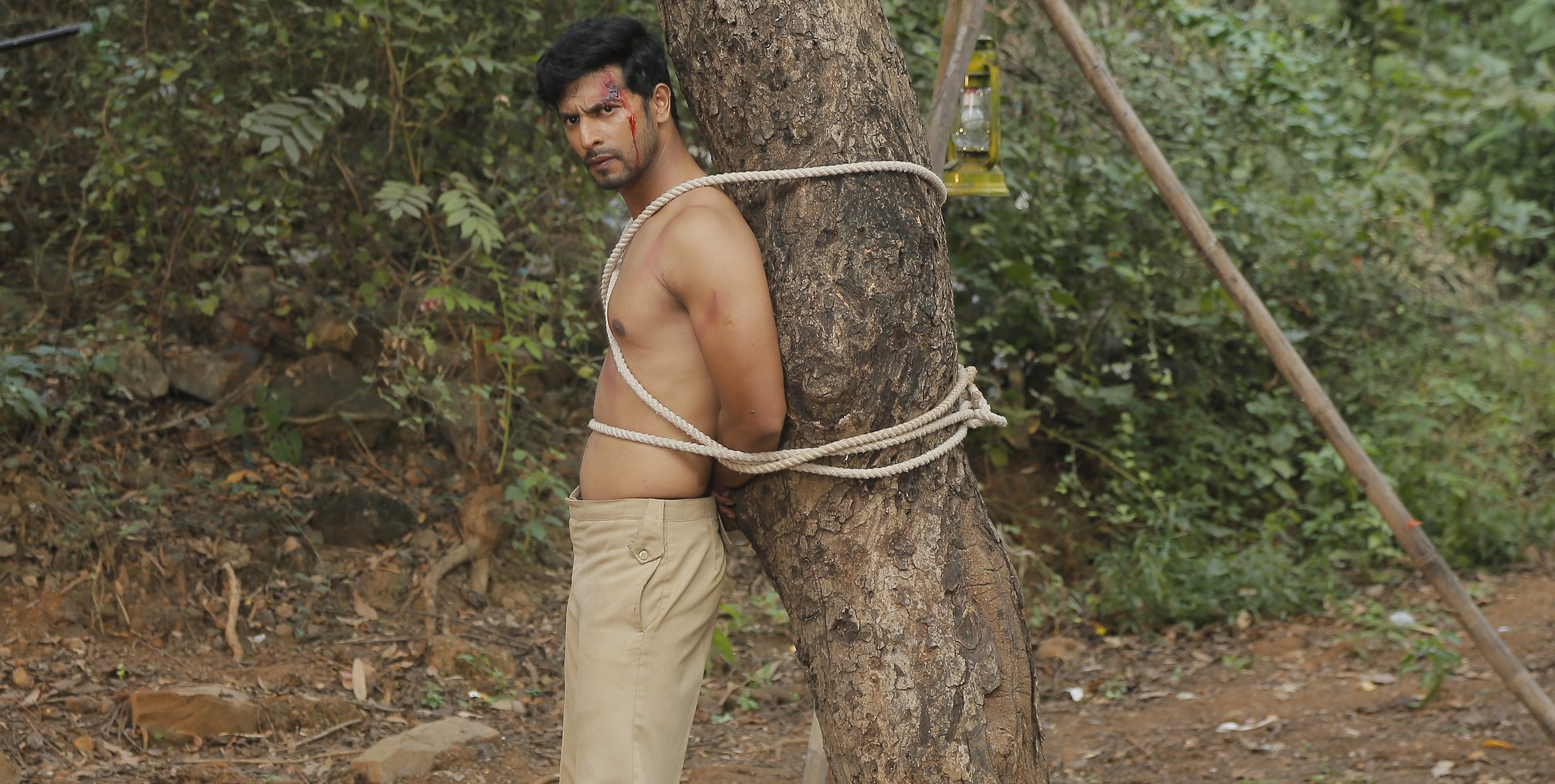