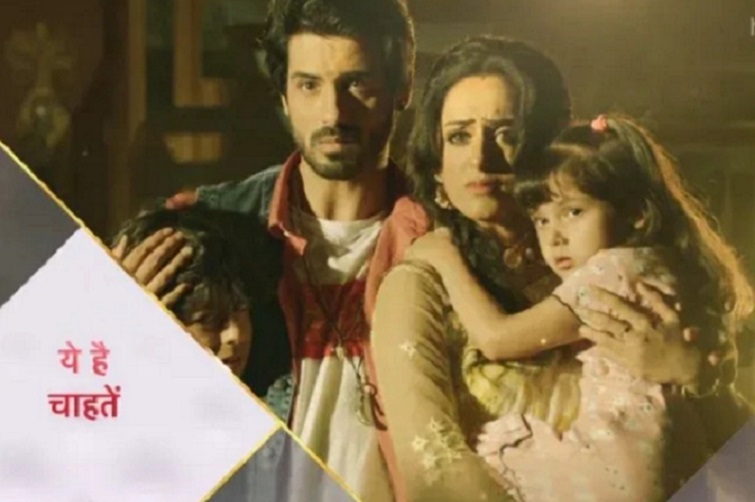 So far, it has been shown that Dev’s death was an accident after he fell off from the terrace during his fight with Saransh but there’s a big twist. Dev’s death was not an accident but it was a murder. He was murdered by his own father, Rakesh. In the recent episode, we have seen that Preesha lays a trap for Rakesh and he gets trapped.

Now, we hear that in the coming episode Preesha will land in trouble after Rakesh will learn that Preesha has learned the truth behind Dev’s death.

Rakesh will put Preesha at gunpoint and threaten to kill her if she will take any step further towards getting the real culprit behind bars. On the other hand, Preesha is adamant on putting Rakesh behind bars for his sins and saving Rudra.

What will Preesha do now to go ahead with her plan? Keep reading ItsEZone.com for more updates on your favorite shows.

I am very angry at Abhinav and so proud of Aly: Jasmin Bhasin