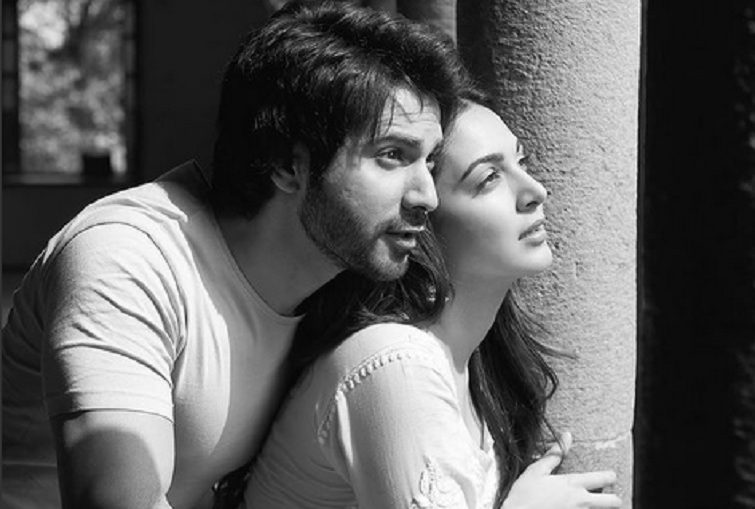 Bollywood actors Varun Dhawan and Kiara Advani have arrived in Moscow to shoot for their upcoming film ‘Jug Jugg Jeeyo’.

Varun Dhawan recently took to Instagram to share a series of stories straight from the shoot locations in Moscow. Varun is enjoying a car ride with co-star Kiara Advani in the video. In one of the video, Varun mentions that they are ready to shoot in -5 degree temperature.

In another video, both the co-stars are enjoying their car ride, grooving to a song. The third story of Varun features him standing on the streets of Moscow, holding a clapboard in his hand.

Anupamaa Upcoming: Pakhi is back home; Kavya to leave the house?