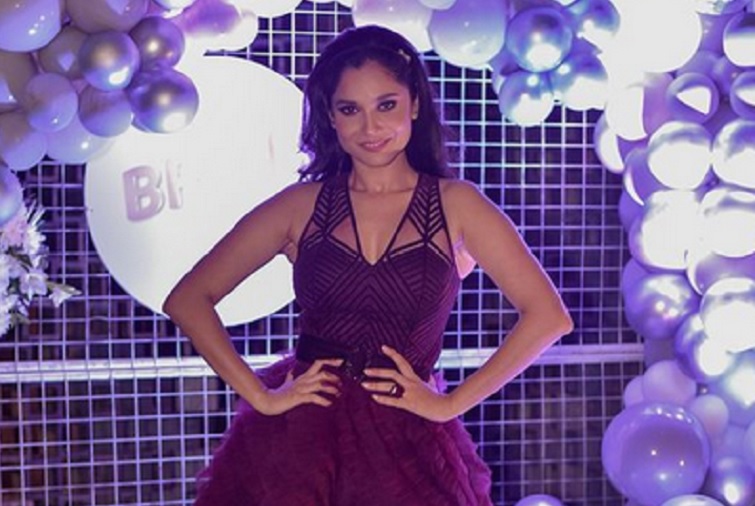 Ankita Lokhande, who is all set to tie the knot with beau Vicky Jain this month, has injured her leg.

As per the reports, Ankita sprained her leg while rehearsing for her upcoming Sangeet. She was hospitalized last night (7th December). Though she was discharged right after the aid but she will be on bed rest for few days.

Ankita has shared a picture of her injured leg on her Instagram story. Take a look –

Ankita and Vicky’s pre-wedding festivities have already begun. Ankita and Vicky both had shared a few pictures from one of their pre-wedding  rituals in which both of them were seen quite happy while performing the ritual in Maharashtrian attire.

Ankita and Vicky both had also visited the Governor House to invite the Governor of Maharashtra Mr. Bhagat Singh Khoshyari to their wedding. Sharing a few pictures from the meeting on social media, bride-to-be Ankita had thanked Mr. Khoshyari for his precious time. 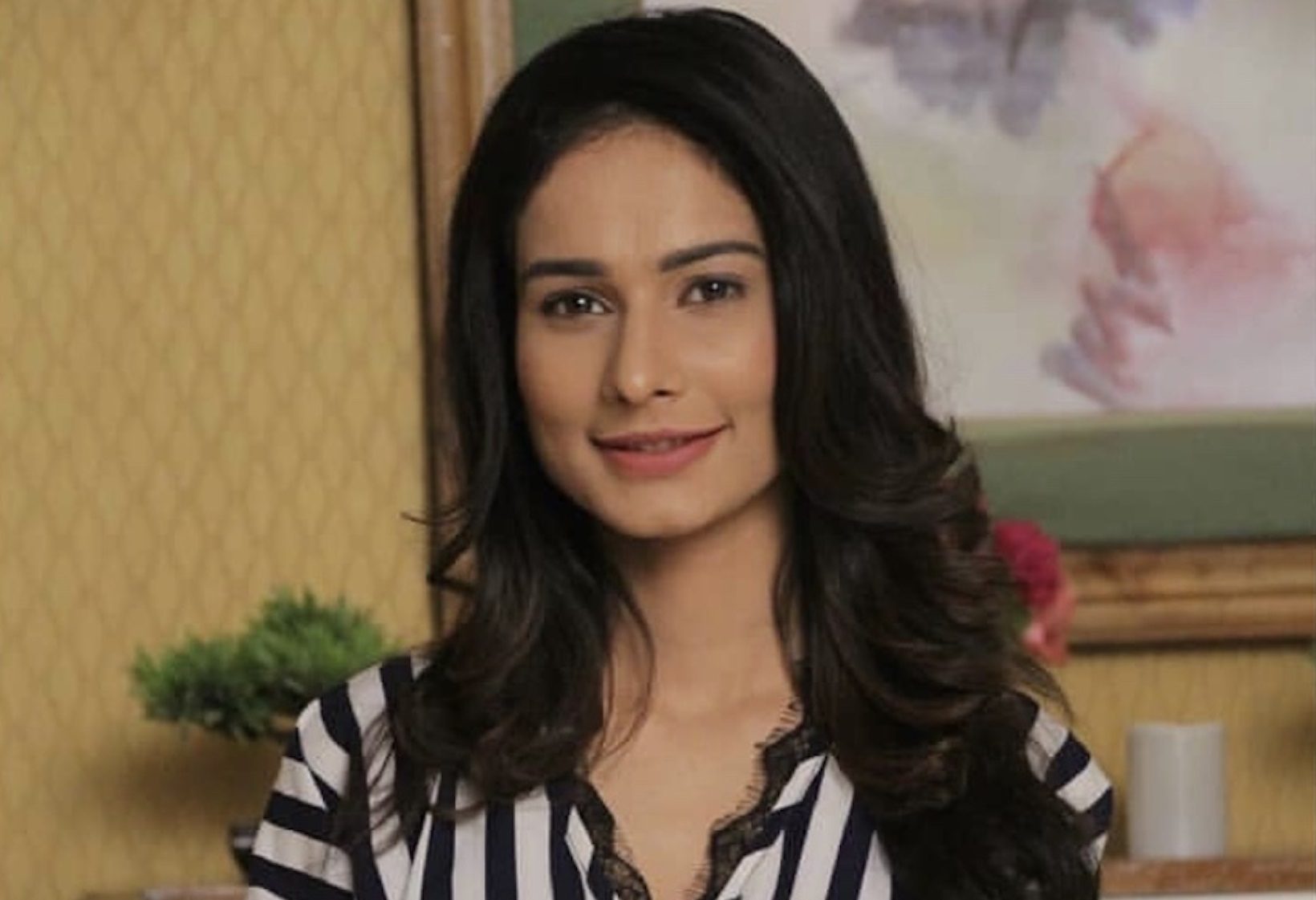 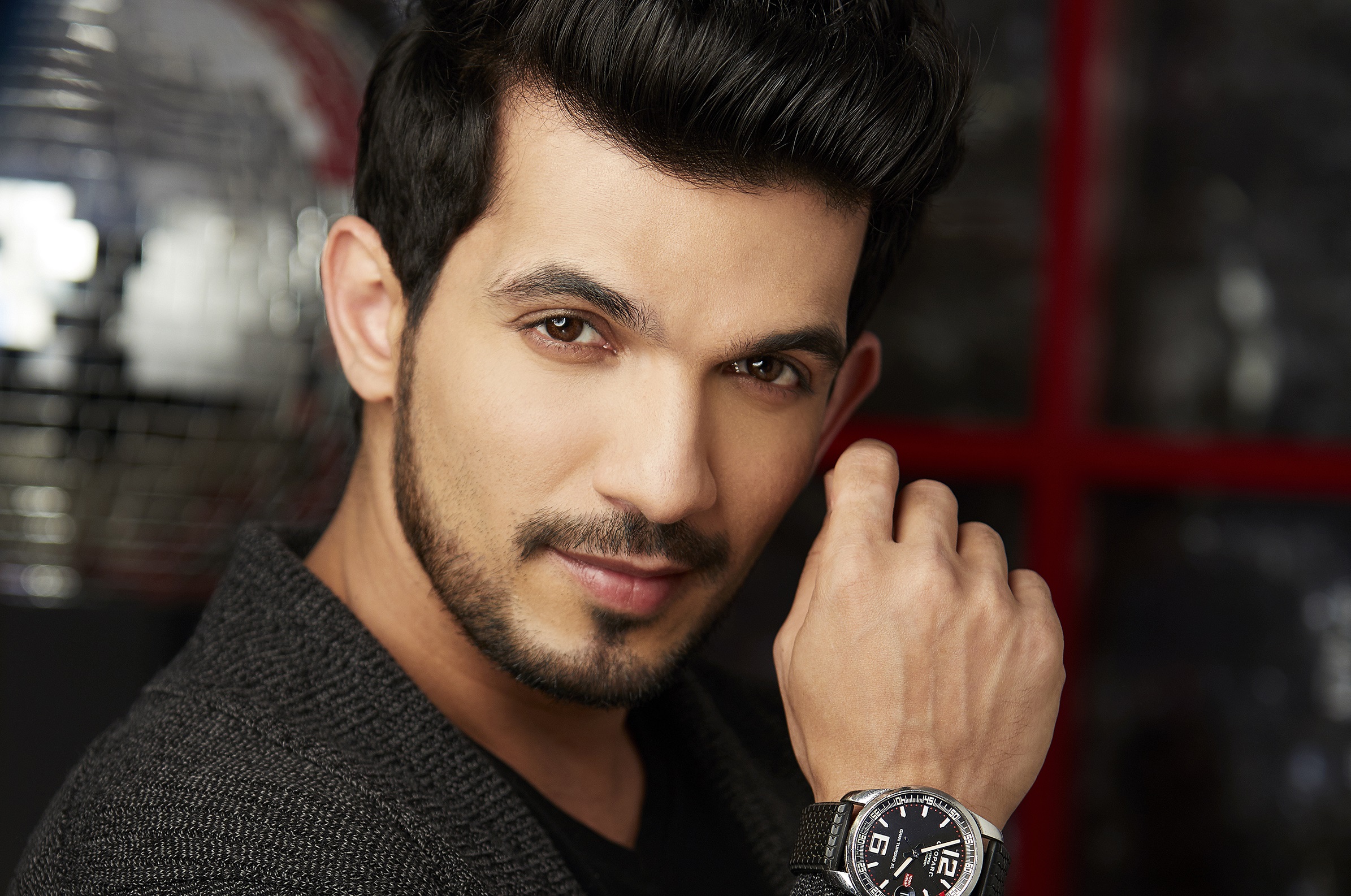 Arjun Bijlani urges to call this helpline for mental health