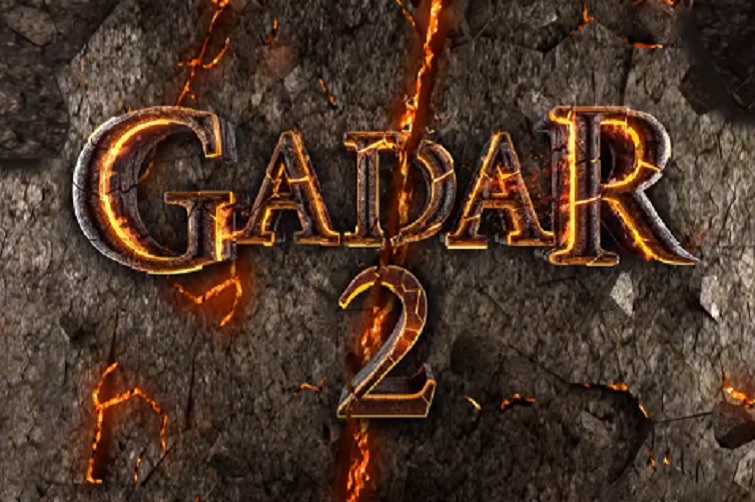 Sunny Deol and Ameesha Patel starrer ‘Gadar – Ek Prem Katha’ made records and became a hit when it was released in the year 2001. Fans loved the story and the on-screen pairing of Sunny and Ameesha and they had been eagerly waiting for the sequel of the film.

Fans’ wait finally came to an end on Dussehra as Sunny Deol and Ameesha Patel took to social media to announce the sequel of the film along with a motion poster.

‘After two decades the wait is finally over. Announcing the biggest ever sequel in Indian cinema. Presenting to you the motion poster of #Gadar2.’ – Wrote Ameesha on her Instagram.

Directed by Anil Sharma, the movie also features his son Utkarsh Sharma in lead role. Utkarsh was seen as young Charanjeet in Gadar (2001). Now he will play the grown up Charanjeet in the upcoming sequel.