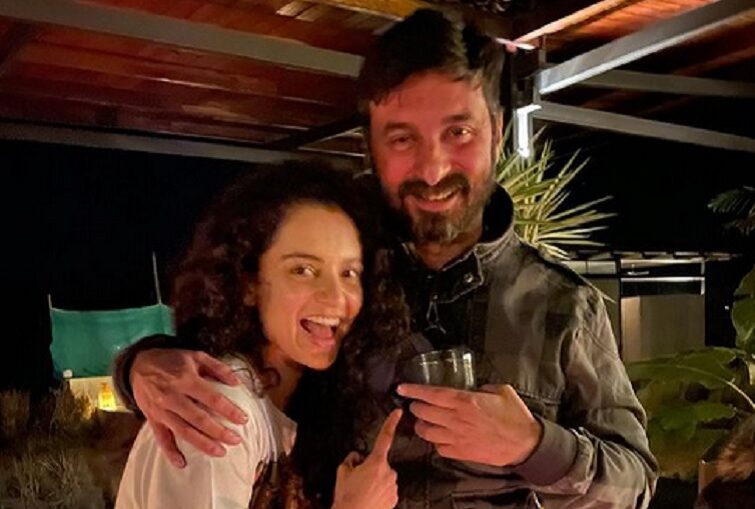 Sharing a picture of the same on her Instagram profile, Kangana thanked the team for their sweet gesture. She wrote – Lovely to be here with you all.

Earlier, Kangana had expressed her excitement to be with team Dhaakad in Budapest on social media when she finally got her passport renewed after all the hurdles.

Sharing a picture with Director Razneesh Ghai, Kangana wrote – Got my passport… Thanks to everyone for their concern and best wishes… Chief I will be with you all soon. #Dhaakad.

Dhaakad is scheduled to be released on October 1, this year.