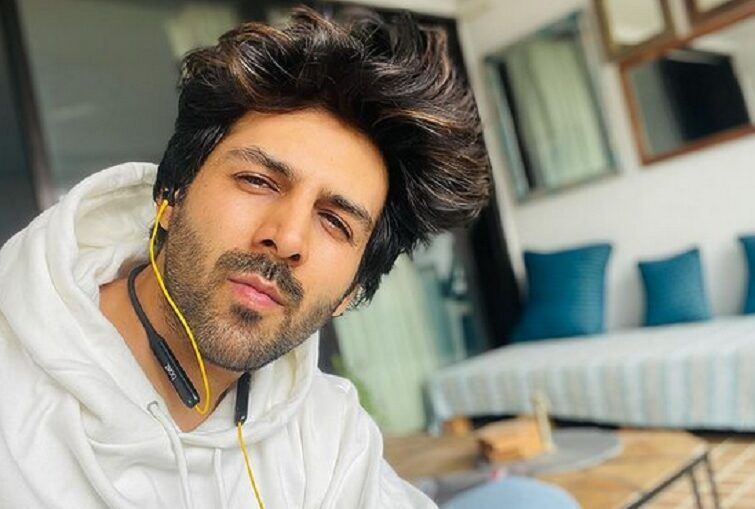 Bollywood actor Kartik Aaryan has signed a new film. The actor took to social media to announce about his new project on Friday.

Kartik has signed a new film titled ‘Captain India’ in which he will play a Pilot. He made the big announcement with a poster of the film in which he is seen in the Pilot uniform, slightly hiding his face under the cap.

‘When a man goes beyond the call of duty 🇮🇳
With great pride and honour, we bring to you #CaptainIndia 🧑🏻‍✈️’ – Reads the caption.

The film is directed by Hansal Mehta. Ronnie Screwvala and Harman Baweja have teamed up as producers of the film.

Keep reading ItsEZone.com as you wait for the next update on the film.

Charu Asopa and Rajeev Sen’s daughter Ziana down with Dengue; Rajeev meets daughter in hospital amid differences with wife Charu