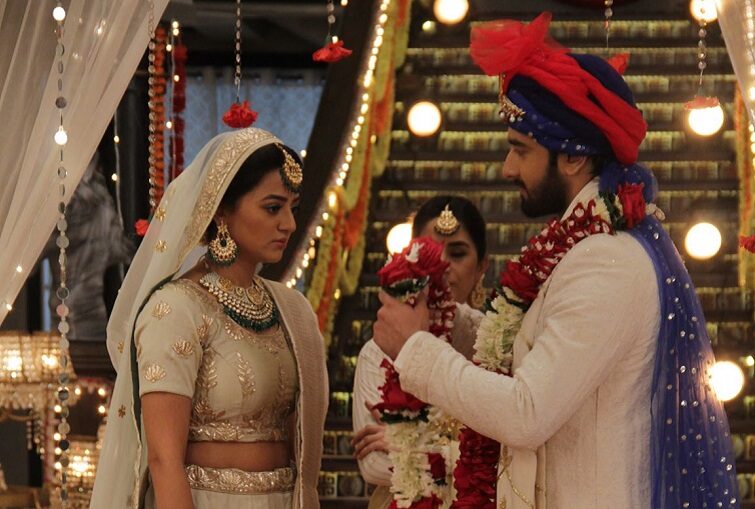 Yash and Mamta Patnaik’s ‘Ishq Mein Marjawan 2’ has become the most interesting edge-of-your-seat thriller on the telly now. After Vansh’s sad demise, Kabir has threatened Riddhima to marry him or else he will kill everyone in the family one by one. Riddhima, with no option left, gives in to his demands because she feels that the family is now her responsibility.

The wedding rituals begin, the would-be-couple exchange Varmalas and they find that the Mangalsutra is missing. While everyone is busy looking for the mangalsutra, the makers reveal that Ishani has hidden it but Kabir is smart. He won’t let anyone or anything stop the wedding and he pays the pandit extra money to continue with rituals. Riddhima and Kabir are taking the pheras and Riddhima is hoping for some miracle to happen. Will she get what she hoped for? Or will the wedding happen and Kabir and Riddhima will become husband and wife?

The upcoming sequence is going to be more interesting and intriguing and will come as a shock for the audience too. So stay tuned to ‘Ishq Mein Marjawan 2’ for more drama.

Produced by Beyond Dreams Entertainment, ‘Ishq Mein Marjawan 2’ features Helly Shah, Vishal Vashishtha and Rrahul Sudhir in lead roles. The show airs on Colors and is keeping the audiences glued with its thrilling twist and turns.

I think the character is shaping me: Harshad Chopda on playing Abhimanyu in Yeh Rishta Kya Kehlata Hai 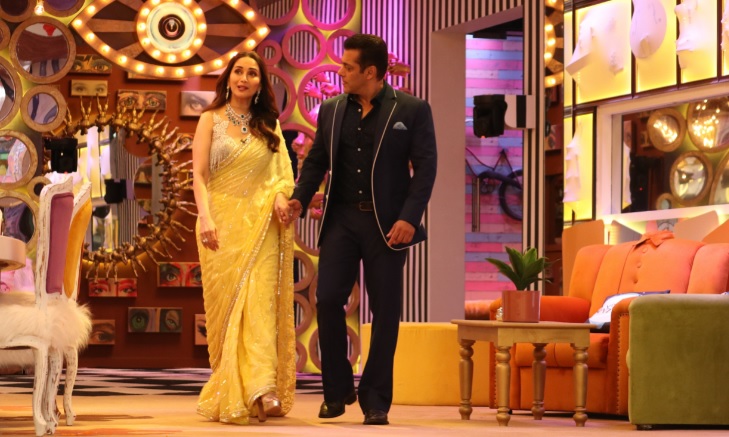