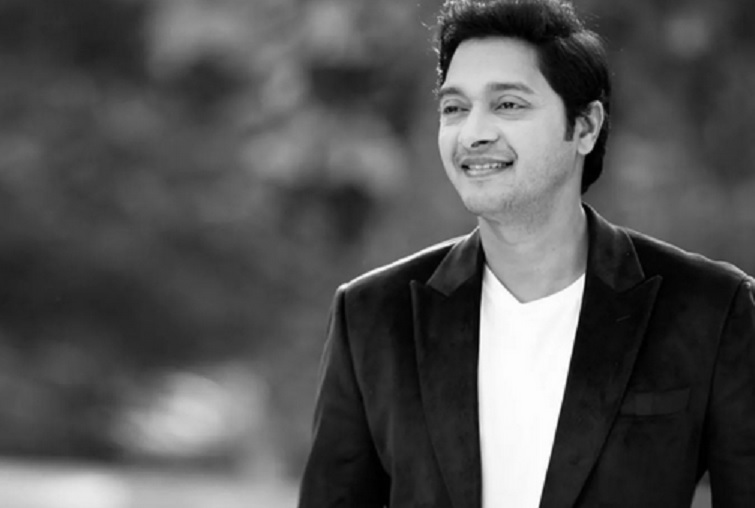 After Kangana Ranaut and Anupam Kher, team Emergency has now introduced another actor from the Bollywood industry who has stepped in to play an important role in the film.

Bollywood actor Shreyas Talpade has been roped in to play the role of India’s former Prime Minister late Shri Atal Bihari Vajpayee. An official announcement was made about it from the official social media account of Manikarnika Films. Shreyas’ look as Atal Bihari Vajpayee was revealed with the caption – ‘Presenting @shreyastalpade27 as Bharat Ratna Atal Bihari Vajpayee in #Emergency, a true nationalist whose love and pride for the nation was unparalleled’

The post went viral on social media in no time and fans were quick to send in their positive response for the casting.

For the uninitiated, actress and filmmaker Kangana Ranaut is essaying the role of former Prime Minister Smt Indira Gandhi in Emergency. Kangana is producing the film under the banner of her own production house Manikarnika Films. Actor Anupam Kher has stepped in to play the role of JP Narayan in the film.

Kartikey Malviya reveals all about his life during the lockdown