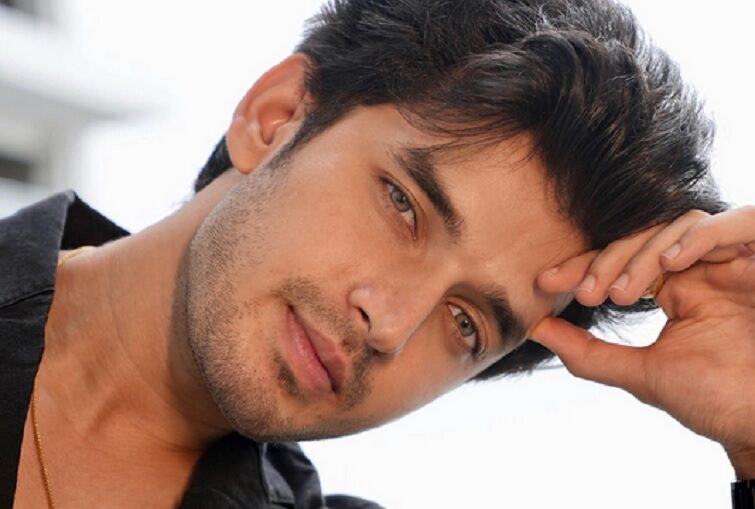 Producer Rajan Shahi who is known for producing hit shows Anupamaa and Yeh Ristha Kya Kehlata Hai on Star Plus has taken a stand to terminate the contract of actor Paras Kalnawat who played Samar in Anupamaa.

The step was taken on account of breach of contract for signing up a show on another channel’s show without any prior intimation.

As per the sources close to the production house, Directors Kut and Rajan Shahi has always been accommodating to actors and never stop any actor’s growth. Even in the case of Paras in the past adjustments were made to accommodate the opportunities he used to get and take up with the consent of the production house.

Rajan Shahi says, “We as a production house won’t entertain breach of contract. We have terminated his services as an actor with immediate effect. We wish him all the best for his future endeavors.”