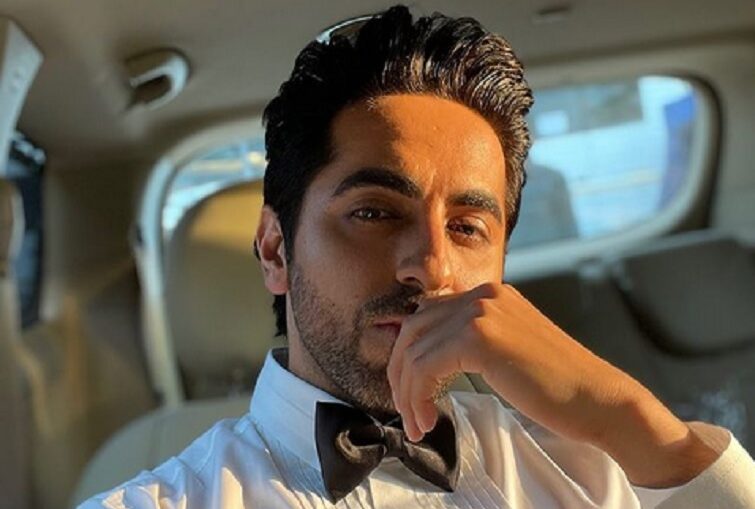 Bollywood actor Ayushmann Khurrana took to social media on Saturday to announce his next.

The actor has collaborated once again with Aanand L Rai for the film after ‘Shubh Mangal Saavdhan’ and its sequel. The new film has been titled as ‘Action Hero’ which will be co-produced by Bhushan Kumar.

The film will be directed by Anirudh Iyer and will be a 2022 release.

As per the reports, the film will be extensively shot abroad.

Ayushmann will be seen in quite a different avatar in this film. The female lead of the film is yet to be finalized.

We wish the team good luck for their new project. 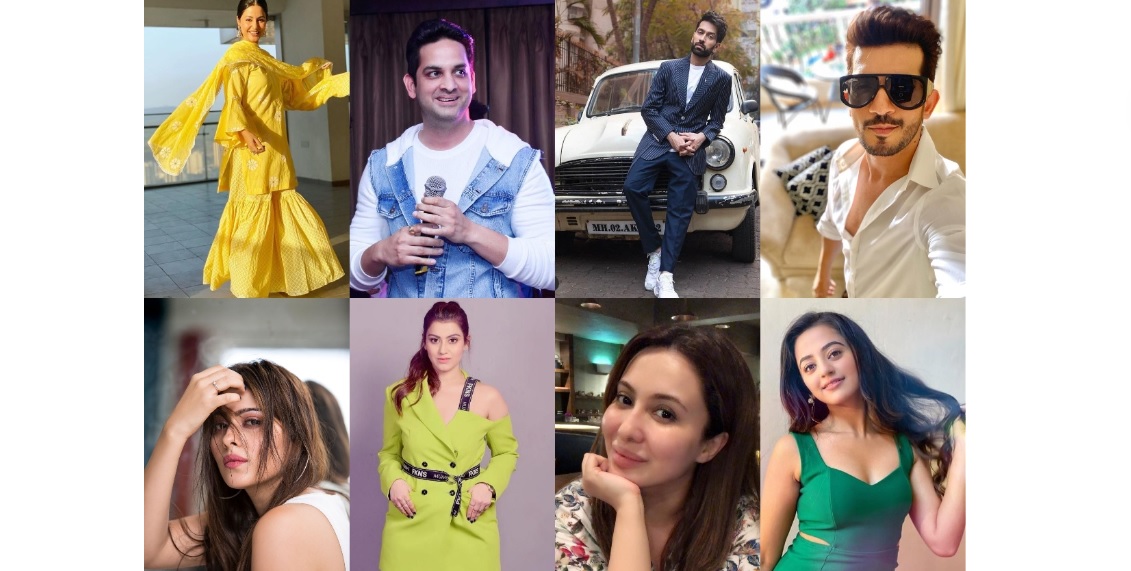