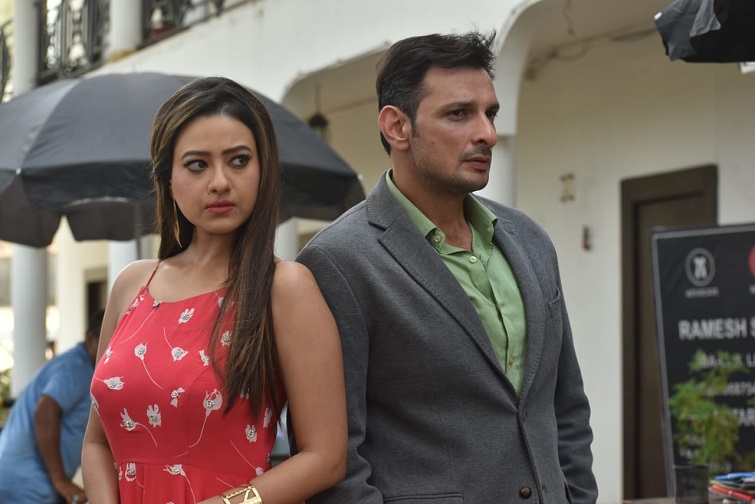 Rajan Shahi’s ‘Anupamaa’ is at a very interesting point right now and to add to the drama, Rushad Rana, who plays the role of Aniruddh, has entered the show again. Recently, we saw that Kavya (Madalsa Sharma) was over the moon as Anupamaa (Rupali Ganguly) and Vanraj (Sudhanshu Pandey) got divorced and soon after that she has been adamant on getting married to Vanraj in the resort itself, but looks like she will have to wait.

Kavya was excited as her and Aniruddh’s divorce date also came, but once she reaches the court, Aniruddh tells her the unexpected. He tells her that he is still in love with her and wants her to give him another chance. He also said he won’t be divorcing her as of now.

This new twist will definitely bring in more drama to the show and we can’t wait to see how the Shahs and Kavya react to this, although we did see Vanraj breathing a sigh of relief as now Kavya’s plans of marrying him will have to wait.

Rushad’s entry has always spiced up the show, be it him finding out about Kavya and Vanraj’s relationship or him warning Anupamaa about them. Though he had asked Kavya that he will divorce her only if she gives him the house, looks like he has changed his mind now.

Well, now only time will tell what’s in store for Kavya because she was really excited for her wedding. We are also looking forward to many such high points brought in by Aniruddh.

#Warriors4SSR: Fans made digital protest for Sushant huge with more than a Million tweets

Akshara Sings for Abhimanyu; Is Abhimanyu falling for Akshara?