Skip to content
You are here
Home > Television > After Bhabiji Ghar Par Hain, Falguni Rajani has bagged a new show 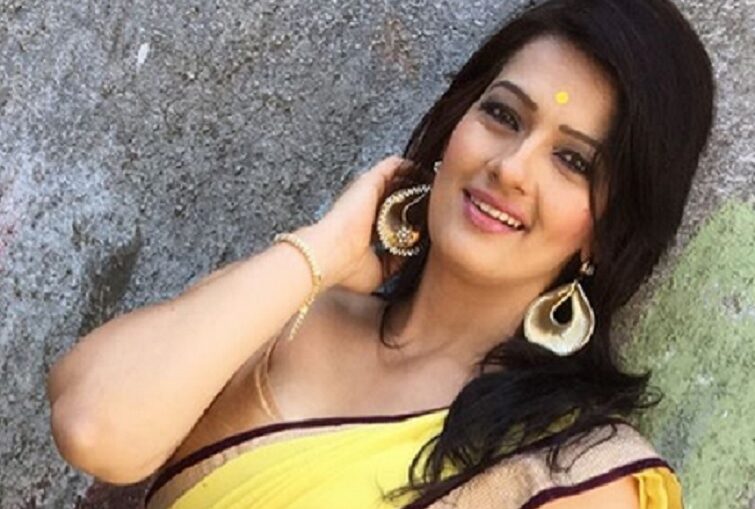 Talented actress Falguni Rajani, who was recently seen on Bhabiji Ghar Par Hain will soon be seen on a new show.

Falguni has bagged a Marathi show titled ‘Shreemanta Gharchi Soon’ (produced by Iris Productions) which will air on Sony Marathi.

We have learnt that Falguni, who has played a lot of negative roles in her previous shows, will again be seen in a negative role in this show. She will be someone who belongs to a rich family and hates middle class culture.

Her character will contribute a lot to the drama quotient of the series.

“I wanted to do a continuity role and I was offered the kind of role that I was waiting for so I quickly agreed,” she added.

We wish Falguni, good luck for her new show. 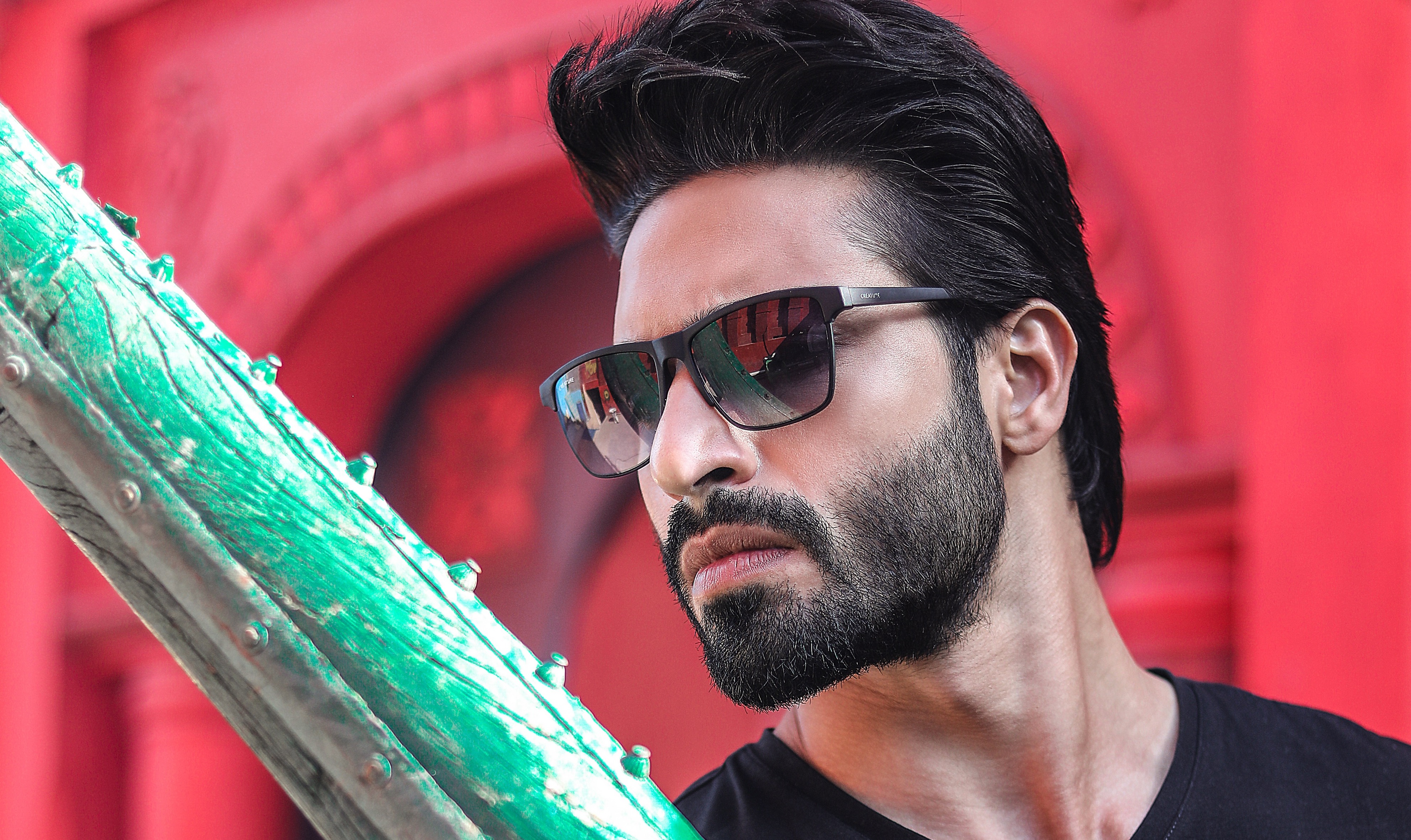 Meeting the cast and crew after long with no hugs, no handshakes, just Namaste was a different feeling: Vijayendra Kumeria

A street-food feast on the set of hit show Anupamaa 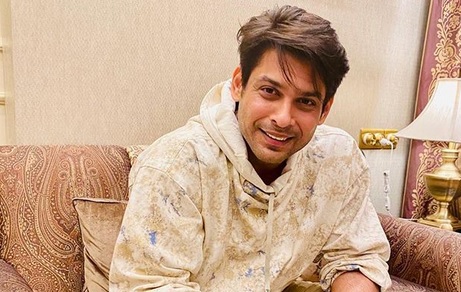