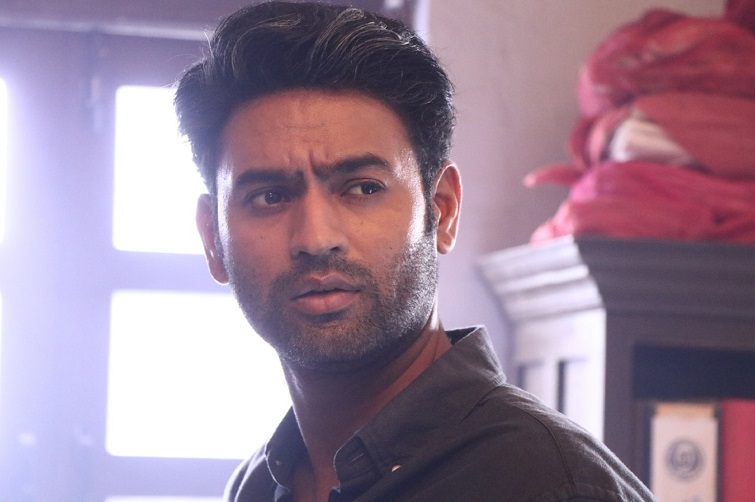 The world of showbiz may seem glamorous and fairy tale alike from afar though actors have to often put in work hard to get their on-screen performance right.

In the process of doing justice to their roles, some actors even end up getting physically injured. One such incident recently took place on the sets of Star Plus’ upcoming finite series Rudrakaal where lead actor Bhanu Uday Goswami (who will be seen as DCP Ranjan Chittoda in the show) got bruised while shooting the opening episodes for the show.

We almost always see the best, most beautiful side of our favorite actors, which is why it’s difficult to imagine something bad happening to them. Contrary to popular belief though, acting can be a pretty grueling process.

Actor Bhanu Uday Goswami, however, is happy that he’s recovered fast. He says, “My upcoming show Rudrakaal is a crime investigative thriller drama series which does demand a few action sequences to be shot. Initially, it seemed like it would be easy enough and that I could pull it off smartly. In the due course of time, as we began shooting for the opening episodes, I happened to get a deep cut on my hand while performing a stunt. Though that did not stop me and I continued to shoot for the show. I’m blessed and thanks to the crowd that cheered me on. I felt less pain and was able to finish my stunt.”

He further adds “Recently, I embraced another injury while performing one more stunt sequence for the show. However, the knee injury wasn’t so severe, and managed to resume shoot back again with ease. At times, one gets completely involved in the character and though it was painful, it was completely worth it.”

Fans were relieved to know that the injury was minor and there was not much to worry about. 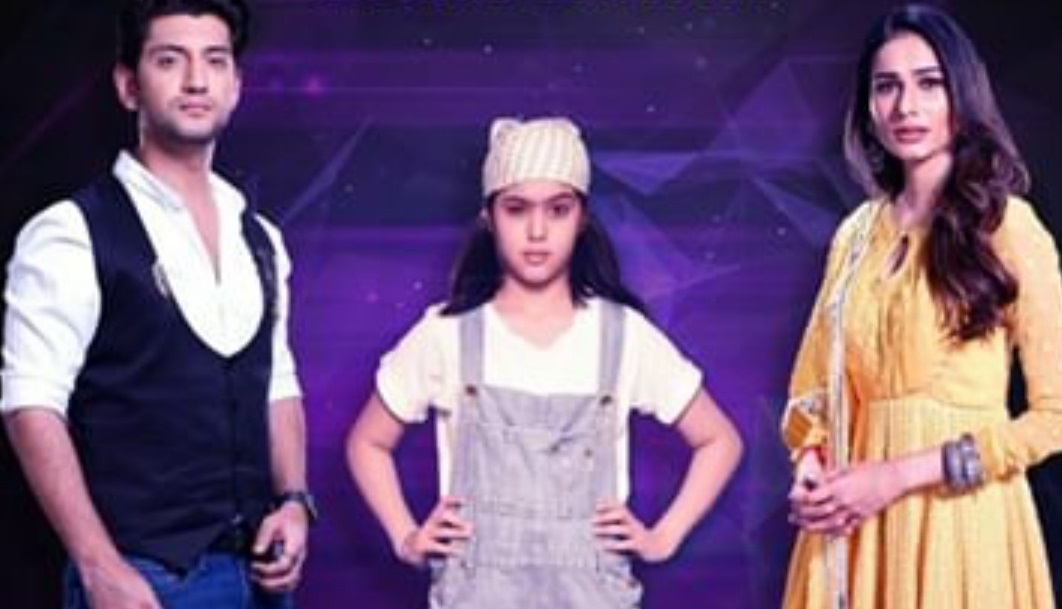 Jugnu to get injured in an accident in Pavitra Bhagya 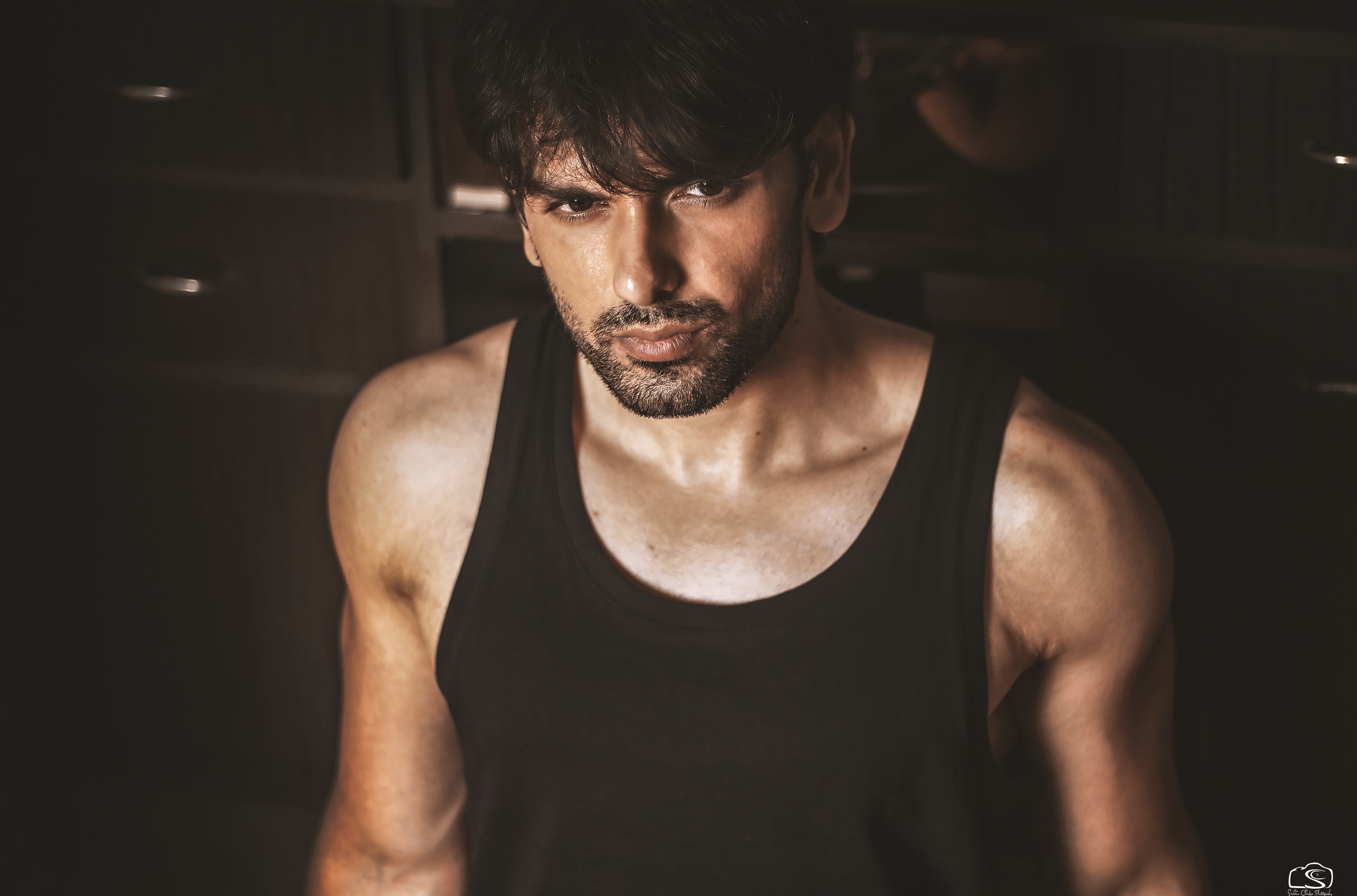 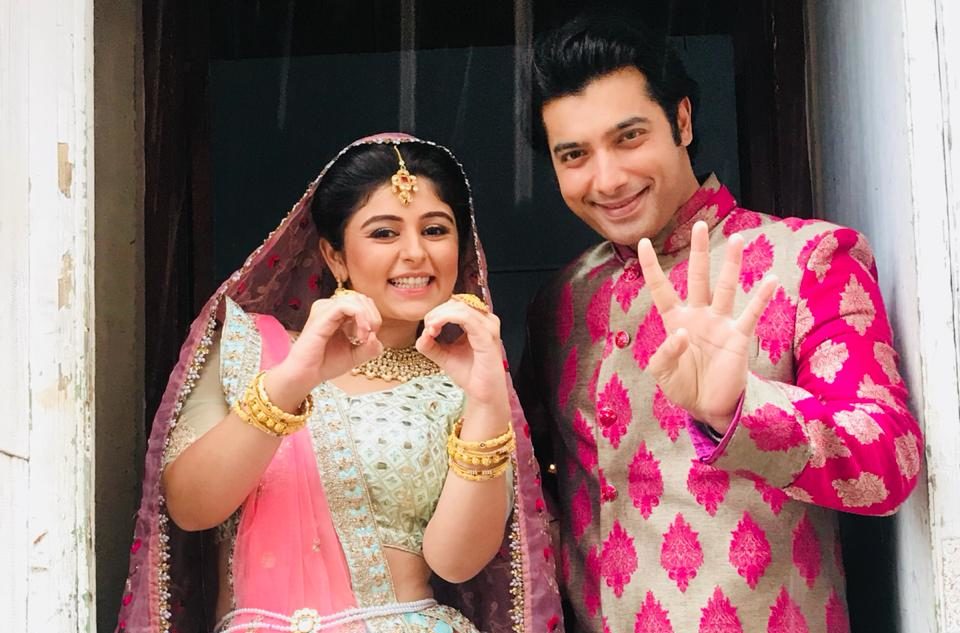