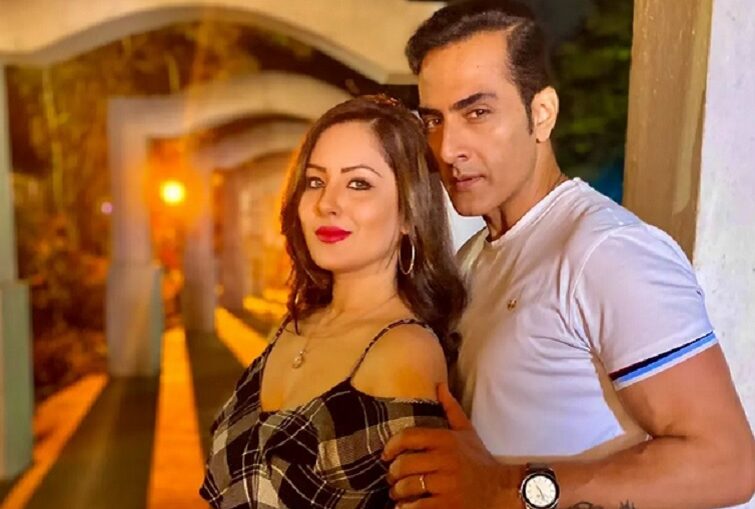 Star Plus’ popular daily soap Anupamaa is all set to roll out its prequel on digital space. Titled as ‘Anupamaa: Namaste America’, the series will take the audience 17 years back in Anupamaa’s life.

As per the latest update, actress Puja Banerjee has been roped in to play a pivotal role in the series. She will play the role of Vanraj’s Ex-Girlfriend Ritika.

Puja Banerjee took to Instagram to confirm her association with Anupamaa’s prequel to the audience. ‘Here I present u Rittika 💃💃
Watch me & @sudanshu_pandey with a new avatar in #anupamanamasteamerica america only on @disneyplushotstar soon’ – She wrote on Instagram.

The promo has left the audience curious to learn all about Anupamaa’s past and the connection of her dreams with America. While actors like Gaurav Khanna, Paras Kalnawat, Aashish Mehrotra, Nidhi Shah, Madalsa Sharma, Muskaan Bamne and others won’t be a part of the prequel, Padma Shri Awardee Sarita Joshi would be a part of the series as Moti Baa.