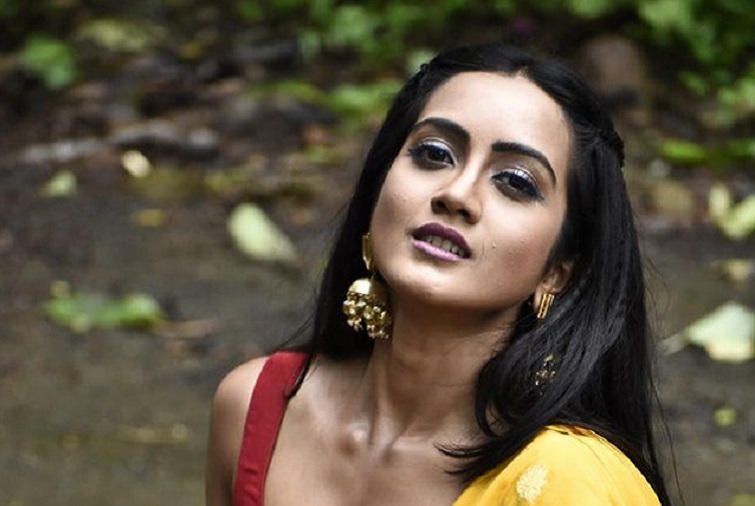 The show has garnered a cult following over four fantastic seasons. The news of ALTBalaji and ZEE5 Club releasing the fifth season of Gandii Baat has spread like wildfire amongst their die-hard fans. Riding high on its success since its inception, the super hit franchise will hook viewers to their screens this October 8.

With all eyes on which stars will be part of the cast this time around, the two leading homegrown platforms have roped in hot and alluring actress Amika Shail, for the upcoming season. Amika will be seen playing the role of Priyanka in one of the episodes titled ‘Game of Love’. The super talented actress and singer has worked in Naagin 5 and will be playing a significant role in the upcoming Akshay Kumar and Kiara Advani-starrer Laxmmi Bomb.

Excited to be a part of the show, Amika said, “I am so excited and happy to be a part of the Gandii Baat franchise. I have been a part of TV but now being a part of a web series is like a drastic change. This is the first time where I have worked on relevant subjects like youth sexuality and peer pressure and I am excited to see myself on screen in this new avatar. The story has been written in such a way where I play a central character in the episode. I am looking forward to the viewer’s response and hope that they love this side of me!”

Bigger than ever before, Gandii Baat Season 5 will depict the stories focusing on the youth. This season covers various relevant subjects like parenting, loneliness, sexuality, peer pressure and companionship, which the youth will connect seamlessly.

Over the last four seasons, the show has seen audiences enjoy a bunch of stories from rural and small-town India, spiced with clutter-breaking story line and jaw-dropping scenes. It’s time for the show to once again take the entire nation by storm with viewers across the globe tuning in to their favorite show.

Is Aditi Malik Pregnant? Mohit Malik shares the truth on the buzz