Skip to content
You are here
Home > What's Up > Param Singh shoots for Haiwan despite bike accident! 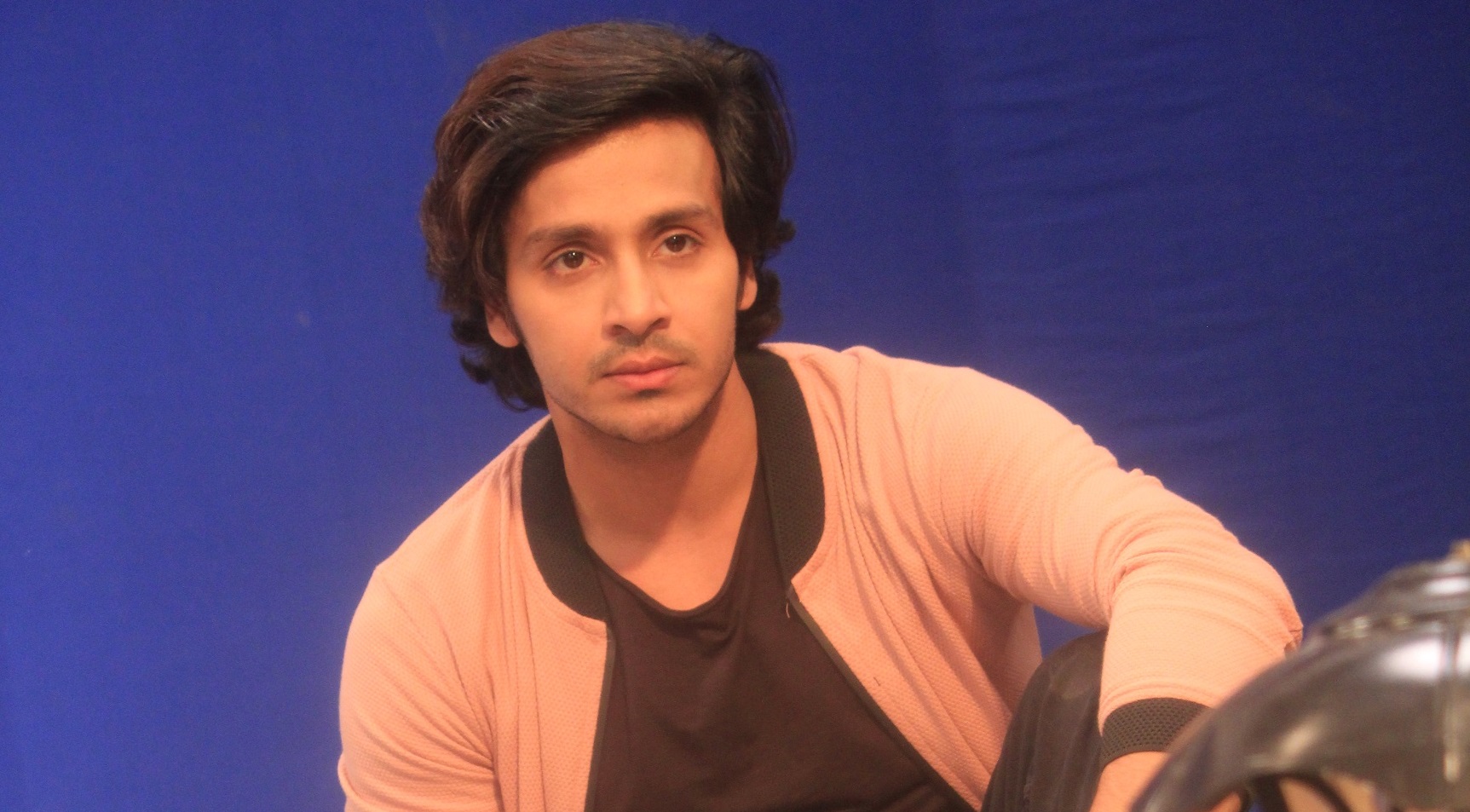 Zee TV’s popular fiction show ‘Haiwan- The Monster’ has become a favourite amongst the viewers of the channel for its unique and never-seen-before sci-fi concept.

The story revolves around two inseparable friends, Randhir (Param Singh) and Ansh (Ankit Mohan) whose friendship is threatened when a failed science experiment turns Ansh into a Haiwan.

The viewers have been loving the character of Randhir as a scientist. Known for being punctual on set, the actor met with an unfortunate incident, injured himself by falling off a bike yet continued to follow his shoot schedule.

TV actors work day and night to do justice to their character on daily shows and Param’s dedication was clearly seen during the incident.

Param said, “I had a very important shoot in Film City and I was riding my bike when suddenly I slipped. Thankfully there were no big injuries, but I bruised my knee quite a bit. I knew how important the shoot was and because we were shooting at an outdoor location, I quickly got up and went straight to the shoot with the help of my crew. The crew got me some first-aid post the pack up, we went to a doctor and I got examined thoroughly for any serious injuries.”

We wish Param a speedy recovery and good health.