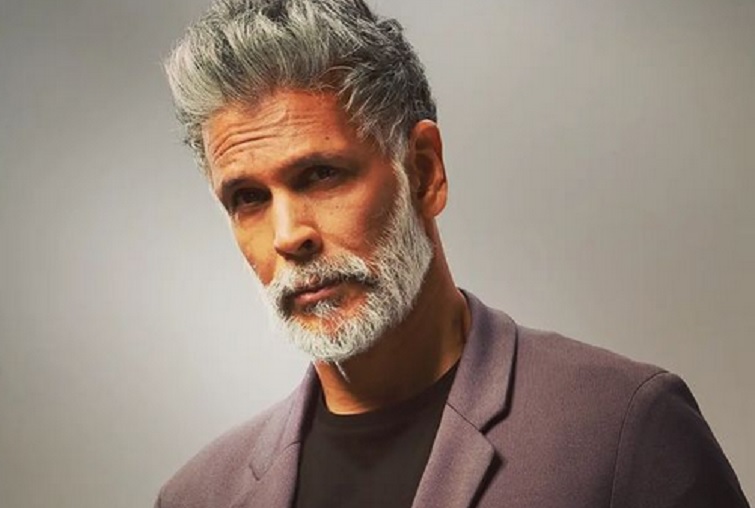 Producer and Director of the film, Kangana Ranaut made the announcement about Milind’s association with ‘Emergency’ on Thursday. Milind will essay the role of Sam Manekshaw in the movie.

Revealing Milind’s look from the film, Kangana wrote – ‘Presenting the dynamic @milindrunning as #SamManekshaw, the man instrumental for saving India’s frontiers during the Indo-Pak war and whose service was as distinguished as his honesty; a charmer, a war hero and a visionary leader in #Emergency ‘

Milind too shared the post on his Instagram and wrote – ‘ Honoured to be a part of @kanganaranaut ’s directorial #Emergency and play the role of #SamManekshaw, the man who, with his wit and gallantry, led India to victory in the 1971 Indo-Pak war!’

Fans are appreciating the casting done for the film and are expressing their excitement to watch Milind in the film.

Along with producing and directing the film ‘Emergency’, Kangana will also essay the role of former Prime Minister Smt. Indira Gandhi. Anupam Kher, Shreyas Talpade and Mahima Chaudhry’s look from the film have been revealed earlier who will be essaying key roles in the film.

Produced under the banner of Kangana’s own Production House Manikarnika Films, the film ‘Emergency’ is currently under filming stage.