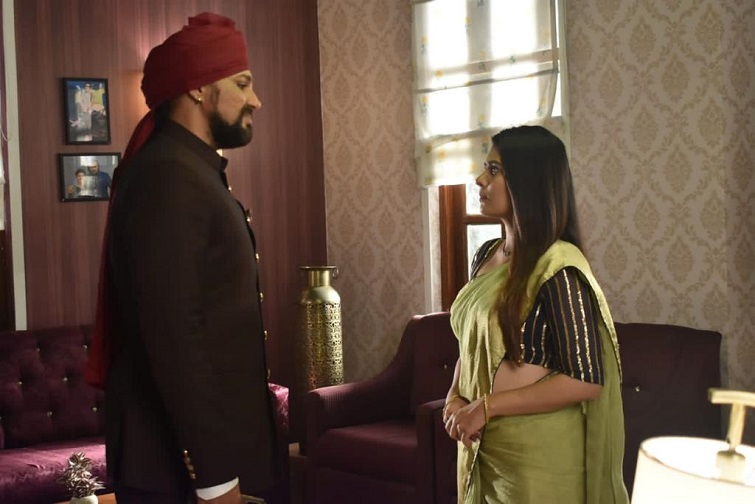 ‘Mann Ki Awaaz Pratigya 2’ is back on the small screen with a bang much like its first season. The show is being produced under Rajan Shahi’s Director’s Kut Productions, with Pearl Grey as the showrunner, writer and creative producer.

In the last few episodes, we saw that Krishna (Arhaan Behll) and Pratigya’s (Pooja Gor) son Garv (Dhruvin Sanghvi) accidentally hits a young boy, who is announced dead once brought to the hospital. The deceased is Balwant Tyagi’s (Chetan Hansraj) son, and he has vowed to put the culprit behind bars.

Krishna is trying to keep his son safe and has been inquiring with Pratigya about any developments in the case. Pratigya, who is busy with work and kids, couldn’t reply to him, and later when a neighbour accused their daughter of injuring someone, Pratigya couldn’t bear it. She takes a stand for her and refuses to listen to Krishna. A frustrated Krishna slaps Pratigya.

Pratigya was already upset with Krishna’s behavior and this added fuel to the fire. Later Krishna decides to go to Balwant Tyagi’s home where he finds Garv’s specs, and also sees Pratigya talking to Balwant. He requests her to take up the case and put the culprit behind bars. Pratigya assures him that she will get justice for his son.

Krishna, who wants to protect his son, asks Pratigya to not take up the case. He calls Balwant Tyagi a goon and asks her to not fight for him. Pratigya, who was deeply hurt because of Krishna slapping her, ignored whatever he said and left. What will Krishna do now? Will Pratigya listen to him? Will he able to protect Garv from this? 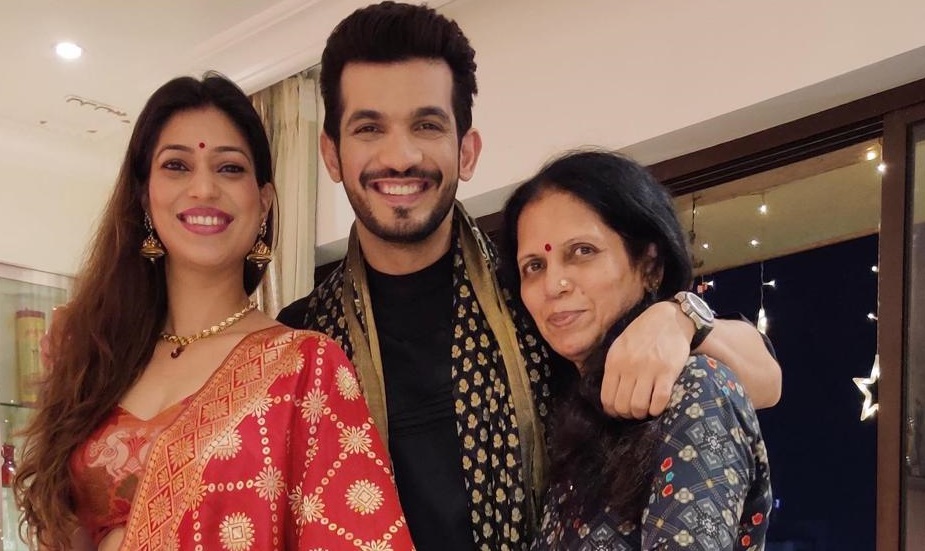 Anupamaa: Fans going crazy over the pair of Anuj and Anupamaa