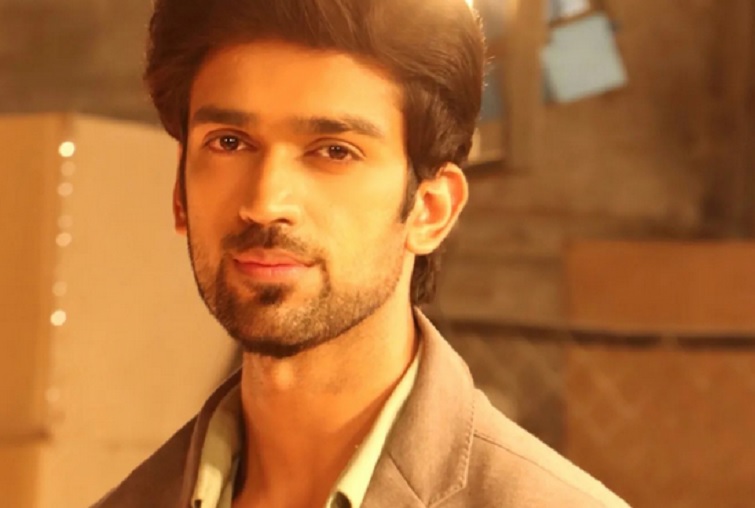 Actor Manasvi Vashist, who had joined daily soap Imlie as a replacement of Gashmeer Mahajani, has quit the serial.

There have been some speculations doing rounds in the media about Manasvi’s decision to quit the show but now the actor himself has confirmed his exit from Imlie. Manasvi recently took to Instagram to update his fans on the same.

Posting a series of pictures of himself in the look of Aditya Kumar Tripathi, he wrote – ‘Accept what is, let go of what was, & have faith in what will be. #signingoff#adityakumartripathi ‘

Manasvi had a very short journey with the show Imlie but he definitely won hearts. The comments on his Instagram post surely talk about it. Fans are disheartened to see him leaving the show. At the same time they are appreciating Manasvi’s work as Aditya Kumar Tripathi. As per the reports, Manasvi chose to quit the series because he was unhappy with the way his character was shaping up.

Are you going to miss Manasvi on the show? Show some love to him by hitting the comment section below.