Skip to content
You are here
Home > Television > Gaurav Khanna to be a part of Anupamaa Prequel Anupamaa: Namaste America 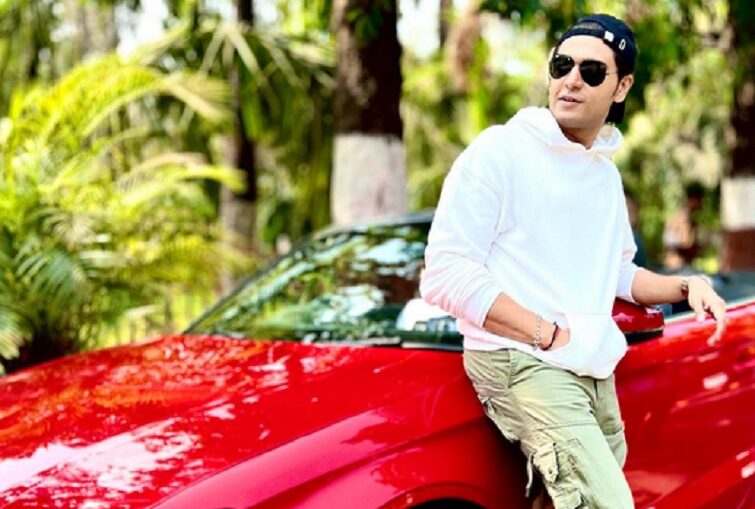 Popular daily soap Anupamaa has been ruling the charts for quite a long time because of its stellar cast and unique storytelling.

The makers of Anupamaa are all set to roll out a prequel titled Anupamaa: Namaste America on Digital space. The prequel will take the viewers 17 years back in the life of Anupamaa when she had got the golden opportunity to visit America to give wings to her dreams but unfortunately she couldn’t.

Veteran actress Sarita Joshi as Moti Baa, Puja Banerjee as Rittika have been finalized to play key roles in the prequel of the series. However, fans were disappointed to learn that their favorite Gaurav Khanna aka Anuj Kapadia would be missing from the prequel. Now, they have got a reason to rejoice.

Gaurav Khanna is going to be a part of the prequel of Anupamaa. Fans are super happy to learn about this news.

Gaurav took to Instagram to post a series of pictures of himself. Producer Rajan Shahi commented – ‘BEST WISHES GAURAV to be The super suprise and part of the new series……🤞🤞🤞👍👍👍THU THU THU ‘. In a reply to his comment, Gaurav dropped a few emojis to express his gratitude.

Fans are super excited to see Gaurav aka Anuj in the prequel series. Anupamaa: Namaste America will stream on Disney+Hotstar. 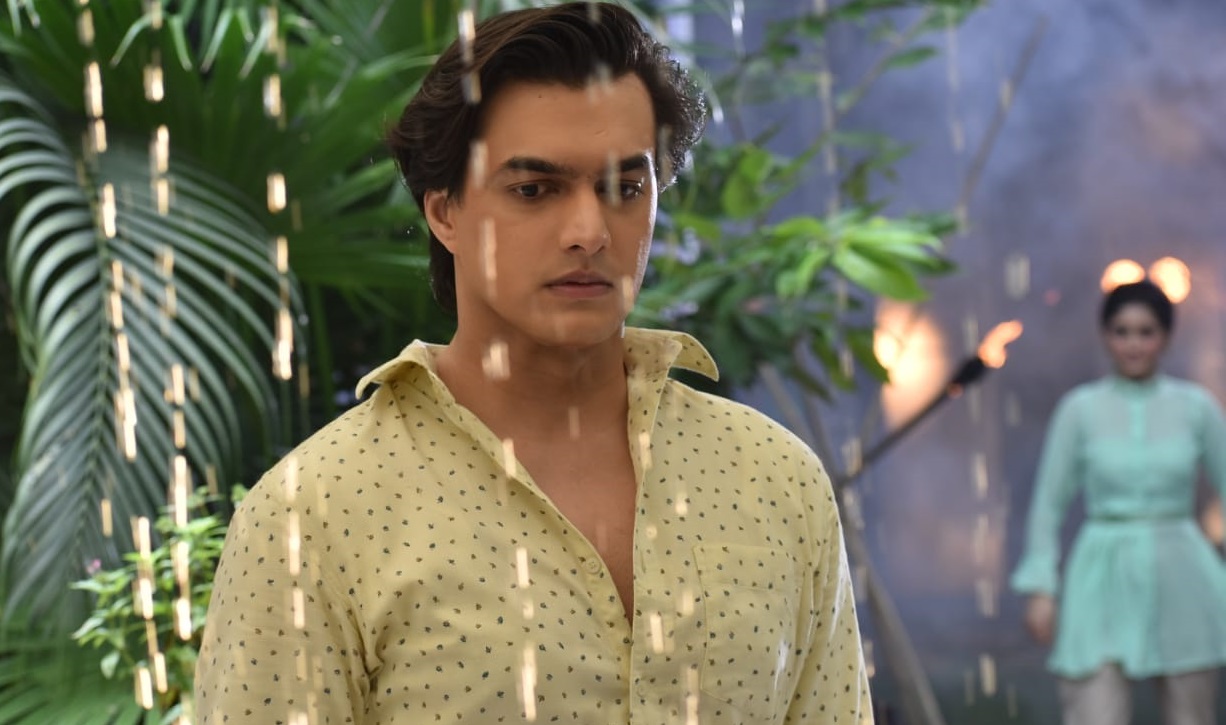 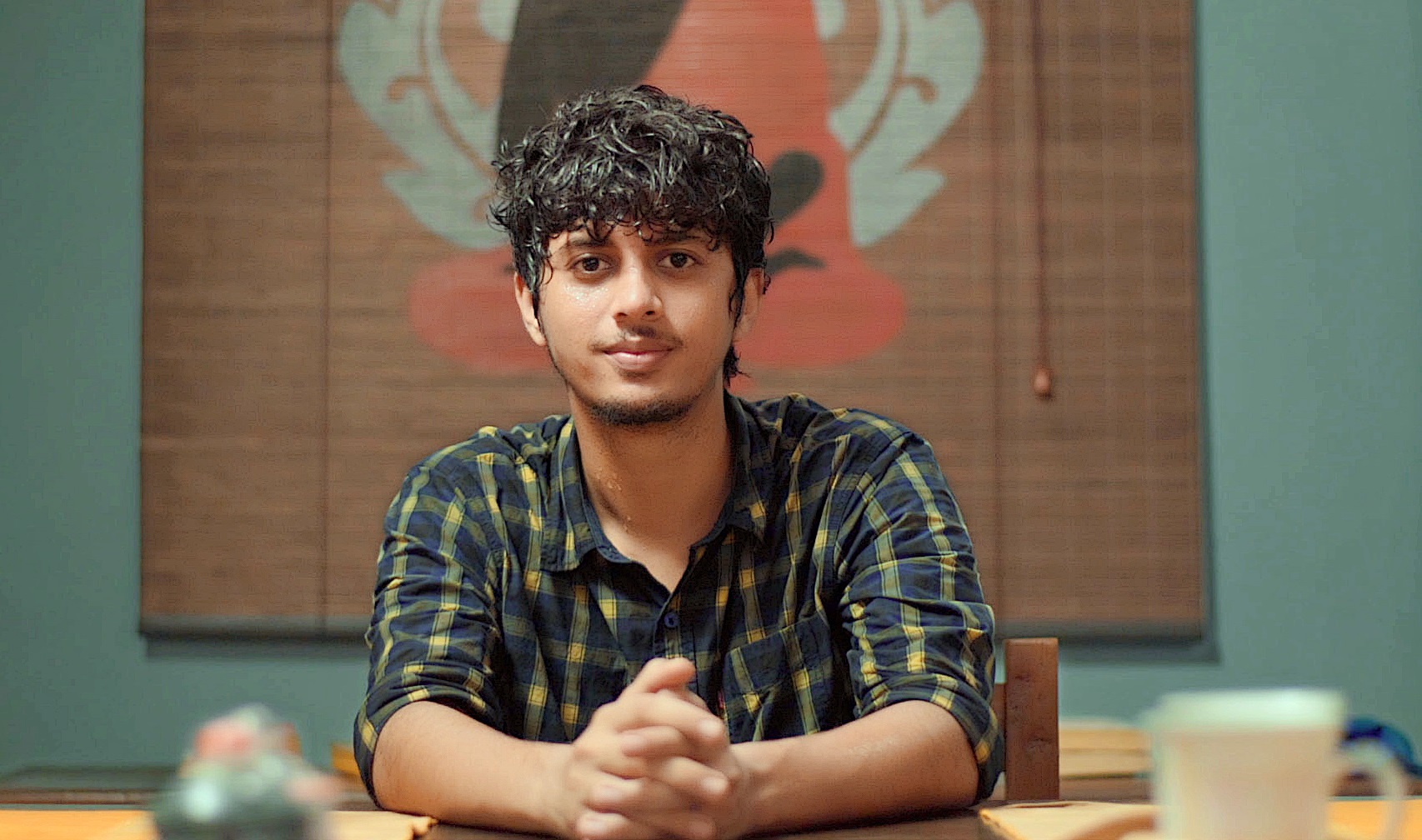