Skip to content
You are here
Home > What's Up > Legendary singer Asha Bhosle is all praise for Rajan Shahi’s ‘Anupamaa’, called the show ‘the need of the hour’ 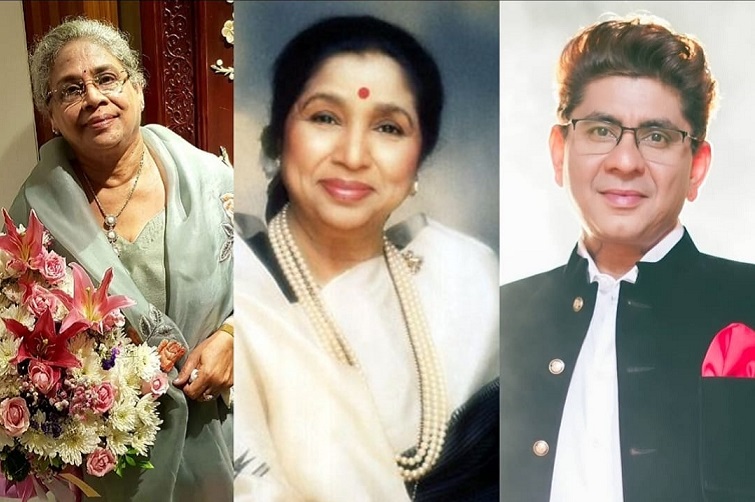 While the audience can’t stop raving about Rajan and Deepa Shahi’s ‘Anupamaa’, the show has found a fan in Asha Bhosle too. The legendary singer had called up Rajan and praised him for making a show that reflects the Indian society.

An overwhelmed Rajan spoke about their conversation, and said, “It was a great feeling when the legendary singer gave a call to me and appreciated ‘Anupamaa’. She said she is a huge fan of the show and never misses an episode. We had a long conversation and she discussed every aspect of the show. She spoke to me about every character and she had some very strong views about the show. She also said that a show like this is the need of the hour.”

Well, this is the second time that she personally called up the ace producer to talk about his show. Asha Bhosle had earlier spoken to him about his super hit TV show ‘Bidaai… Sapna Babul Ka’.

“She was a huge fan of ‘Bidaai… Sapna Babul Ka’. This time she had missed a couple of episodes of ‘Anupamaa’ and reminded me about the last time where she had expressed her regrets about not being able to watch a few episodes of ‘Bidaai…’ because of her traveling and I had delivered the entire series for her to watch,” he said.

Not just that, Asha Bhosle even congratulated Rajan’s mother Deepa Shahi who turned producer with ‘Anupamaa’.

“She fondly remembered my maternal grandfather P. Jairaj and also conveyed congratulations to my mother Deepa Shahi. She was very proud of the fact that she has turned producer with ‘Anupamaa’ and asked me to share her message with my mother,” he said.

Rajan is in deep gratitude by this gesture by the legendary singer and said, “It was a beautiful gesture by her. She knew every scene and the dialogues as well. She said it is one of the finest shows and shared that she discusses it with her family as well. She said that once the pandemic situation gets better she would like to personally meet everyone on the set.” 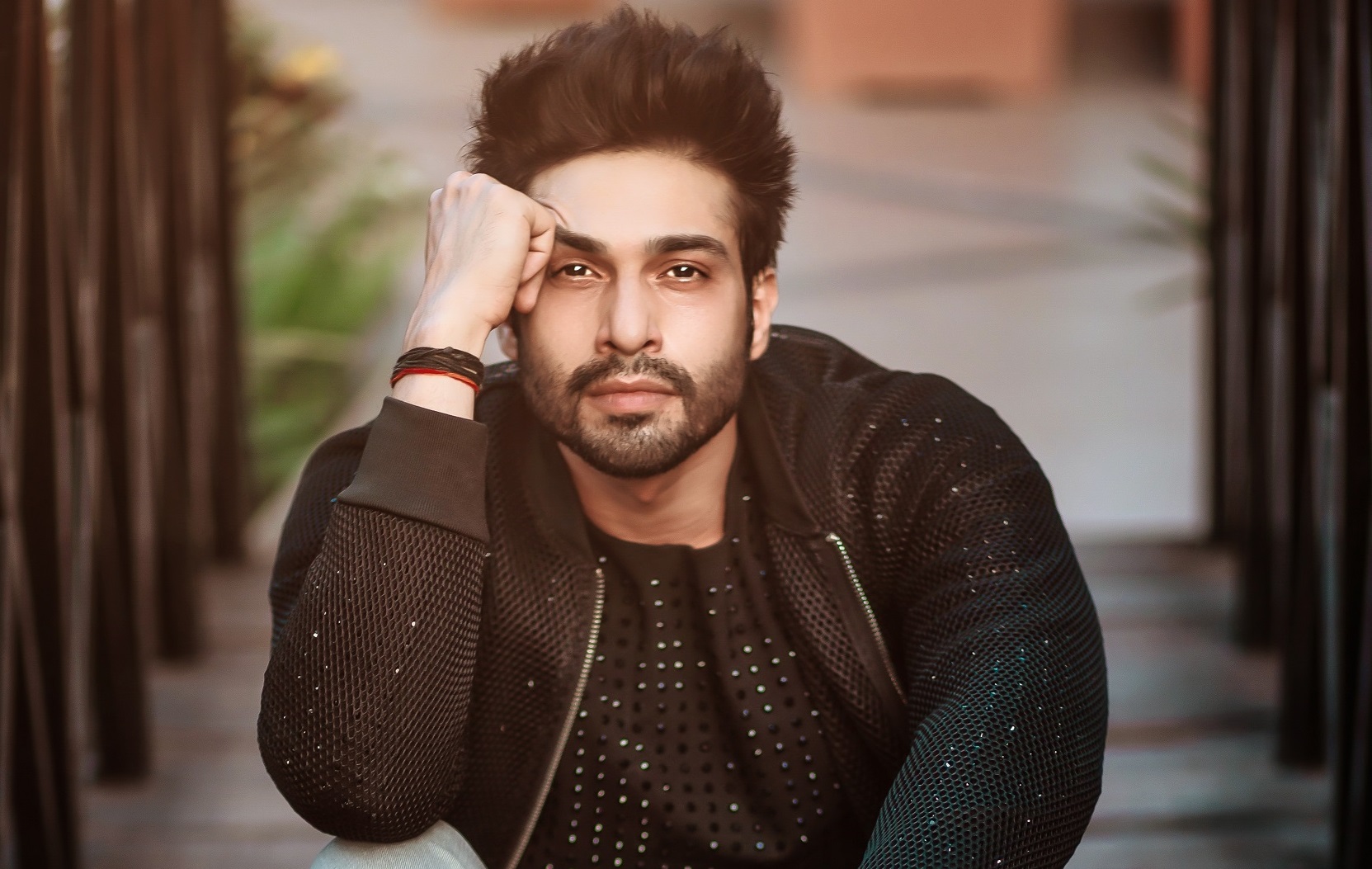