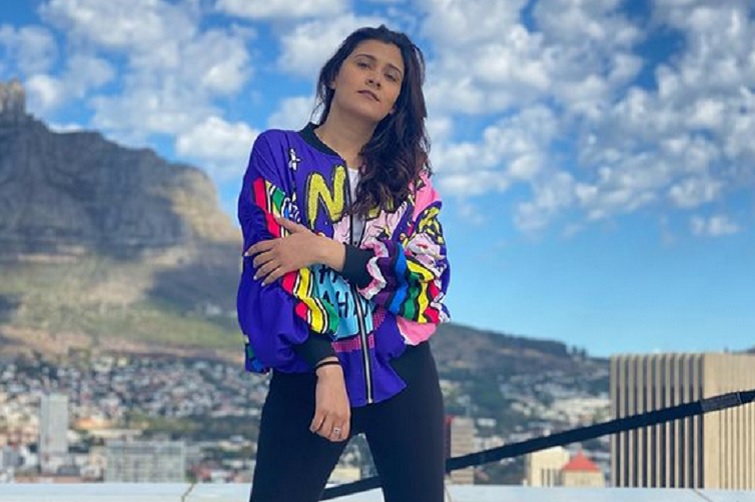 Fans are quite unhappy with Aastha Gill’s elimination from the show considering the fact that she performed really well in the last few tasks.

Shweta chose Aastha Gill and Abhinav Shukla for the elimination stunt. The stunt turned out to be a hard luck for Aastha as it was an underwater stunt and she doesn’t know how to swim. After trying her best, Aastha was left with no choice but to abort the stunt. She got eliminated eventually!

Her elimination has left the fans disheartened. Calling the decision unfair, fans demand for Aastha’s comeback on the show. They have also asked Shweta as why didn’t she herself go for the elimination stunt or sent Sana Makbul instead of Aastha. Some users even compared the show with Bigg Boss.

#KKK11 What’s this nominations guys?
Is it big boss we are watching?
Every week nominate a strong contestant to remove them from the show.What’s the agenda??#AasthaGill you deserved to stay girl.

#ShwetaTiwari #AasthaGill
Shweta should have gone herself.. because she have taken so many bad decisions as a captain.. when arjun became practical and sent sourabh she called it unfair.. now what she did to aastha was not even practically correct
I’m feeling bad for aastha..

We want aastha in next season.
Very unfair eviction. #AasthaGill

#aasthagill she really didn’t deserve to go man I mean #ShwetaTiwari I’m sorry to say but really bad decisions made throughout like Rohit sir said really great “how could u expect a monkey to be a fish….” But #AasthaGill lots of love to u girl you were deserving !!!!!

#Aastha U are head strong & was a tough competitor! Hard luck! I think #ShwetaTiwari should choose herself or #SanaMakbul instead of #Aasthagill! U will be missed girl! Wish u all the luck & success for future! #KKK11 @shwetatiwari234 @SANAKHAN_93 @AasthaGillFC @ColorsTV

What are your thoughts on Aastha’s elimination from the show? Pen down all of that in the comment section below.

When I tested COVID positive, it affected the storyline: Akshit Sukhija on ‘Shubharambh’ going off-air

Kartikey Malviya back on small screen with RadhaKrishn