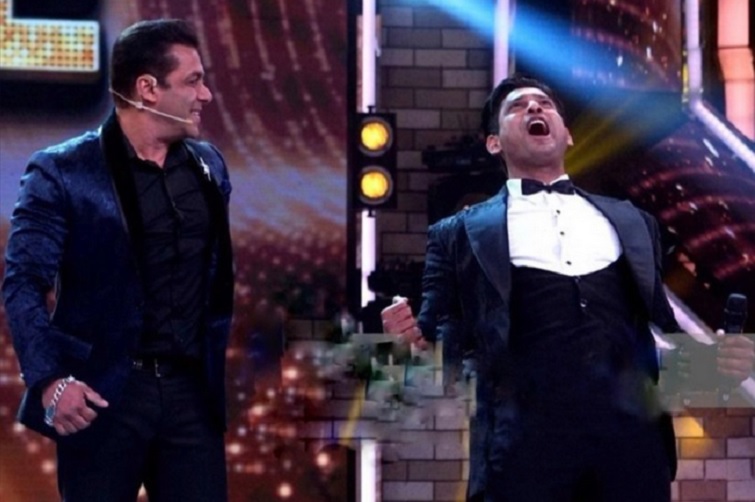 The big night of India’s most loved reality show Bigg Boss came to an end with Rubina Dilaik lifting the trophy.

The fans were not only glued to their TV screens but they were also actively involved in serious discussions, polls, trends, etc. that were happening on social media. It was the 14th season of the reality show and the finale day made all the Bigg Boss 13 fans nostalgic.

We have compiled some of the tweets right here. Check them out –

It’s finale night & we are nostalgic, The season, The contestants, The winner; everything was & is bestest !! #SidharthShukla #BBFinale #BB13 pic.twitter.com/ntKF3Sau23

This is called finale where you have all emotions mixed 💖💖
And our Just Friends are still ruling the SM apps till date 🤟🤟🤟🤟🤟🤟🤟🤟🤟🤟#SidNaaz #BB13 pic.twitter.com/Fj2vPGhKgh

#BB13 will always remain the season of the franchise #BigBrother
Nothing will ever come close. #SidharthShukla #ShehnaazGill #SidNaaz pic.twitter.com/ftKmYOZtlv

No season I repeat no season could ever match BB13 🔥 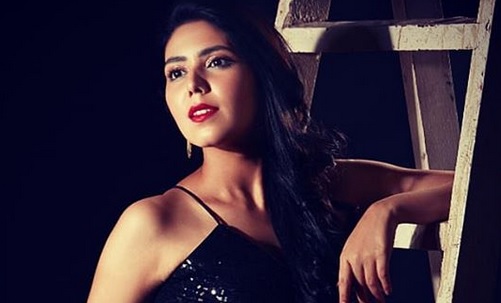 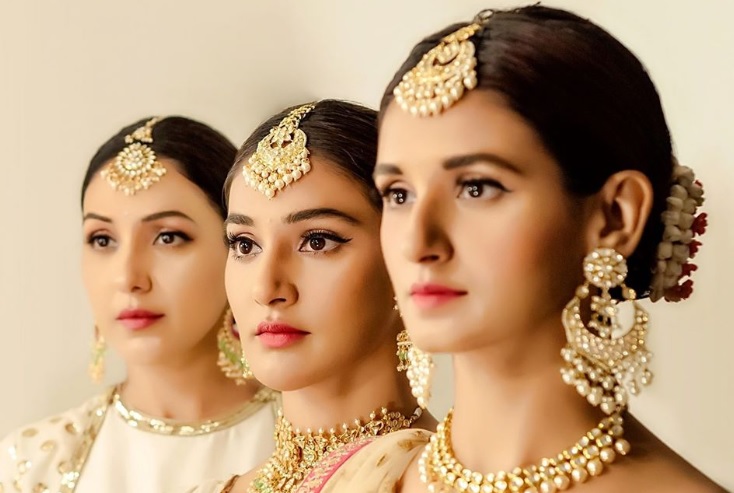