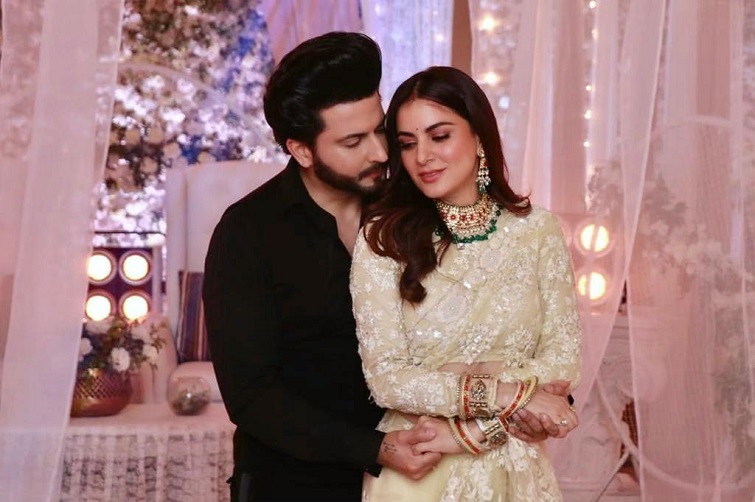 As we stepped into the new normal as the lockdown rules were relaxed, Zee TV resumed shoots of its popular shows and reconnected its audiences with the journeys of their beloved characters. Kundali Bhagya, which has been the top-most show of the Indian Television industry, also offered a rather interesting twist to its viewers after its comeback.

The wedding drama in Karan (played by Dheeraj Dhoopar) and Preeta’s (played by Shraddha Arya) lives kept the audience on the edge of their seats. In fact, the new entry of Pawan (Ankit Gupta) created a havoc in the life of #PreeRan (as they are fondly addressed) along with Mahira who disguised herself as Preeta after kidnapping her.

However, post the kidnapping sequence and the drama surrounding it, the audience is in for a sweet and romantic treat as they will be seeing their favourite jodi, Karan and Preeta grooving on a romantic song ‘Aap Humari Jaan Ban Gaye’. Even though the audiences might have to wait for a proper reunion of #PreeRan, but these small moments will surely help build up the excitement and eagerness to see what is in store for them next. In fact the duo didn’t even prepare for this dance sequence. They even choreographed the sequence on the set with the help of the creative team before shooting the romantic dance.

Shraddha Arya who plays the role of Preeta in Zee TV’s Kundali Bhagya said, “We were very excited to shoot this particular scene as we know how much our fans like seeing Karan and Preeta together. With the current track going on, where Mahira is hell bent on taking revenge, this romantic dance will be a sort of relief and reassurance for #PreeRan fans that both of them deep down know that they love each other, and no external force can separate them.  Dheeraj and I didn’t rehearse much and went with the flow of the song which has beautiful lyrics to it. Even we hope that the audience gets to see more such cute and romantic moments between us and they keep showering their love on us.”

To know more, tune into Kundali Bhagya every Monday to Friday at 9:30 PM only on Zee TV! 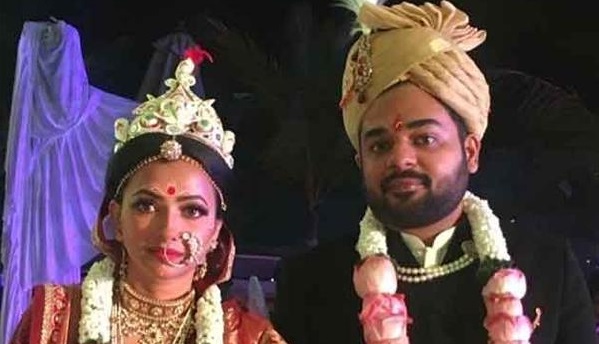 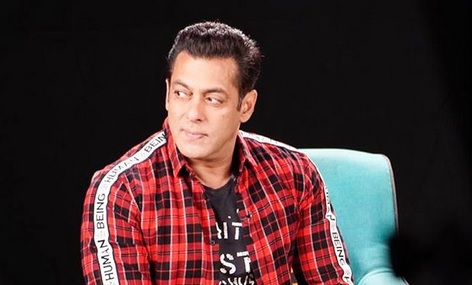 The pandemic is spreading in our country because of some ‘Jokers’ ; Salman slams people who break the lockdown