Skip to content
You are here
Home > Telly-Zone > Anupamaa Upcoming: Pakhi is back home; Kavya to leave the house? 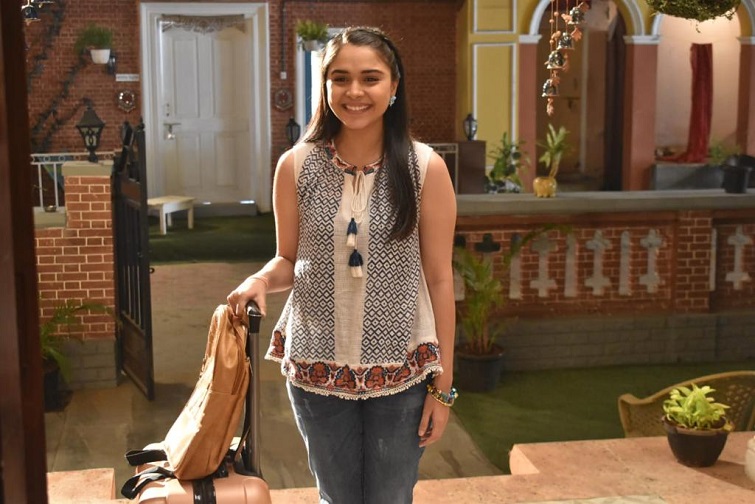 Anupamaa (Rupali Ganguly) and Vanraj (Sudhanshu Pandey) of Rajan Shahi’s ‘Anupamaa’ had decided to give it all for their daughter Pakhi (Muskan Bamne). She had run away from home because she felt nobody loved her anymore. When Vanraj and Anupamaa took her to a psychologist they were told that Pakhi is still not able to accept that her parents are getting divorced and this is affecting her mentally.

Vanraj and Anupamaa had decided that they will do anything and everything they can for Pakhi’s well-being. Soon after she left for her school trip. A lot happened in the Shah house and Vanraj had announced that Kavya (Madalsa Sharma) will live in the same house with him. Little did he know that this is going to have serious repercussions.

Now Pakhi is back from her school trip and she decides to surprise her parents. The whole house, except Vanraj and Kavya, is celebrating Anupamaa’s new achievement of getting 100 kids registered for her online class. That’s when Pakhi enters and instead of surprising, shocks everyone. The family is well aware that she will react once she finds Kavya home.

What will be Pakhi’s reaction? Will she let Kavya live in the same house? Will Vanraj ask Kavya to leave for Pakhi’s sake? To know what happens next, keep watching ‘Anupamaa’. 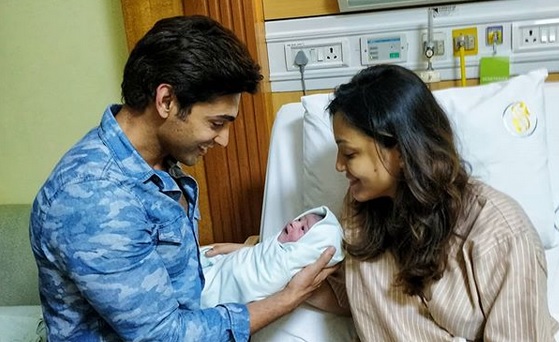