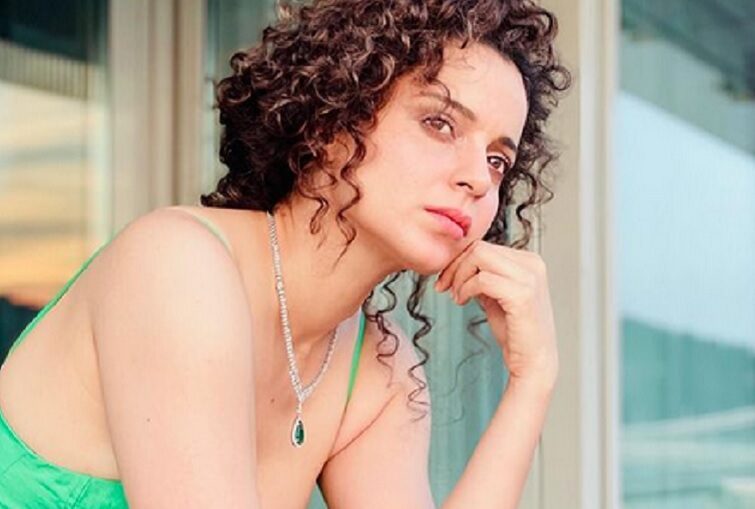 Upcoming film ‘Dhaakad’ is now all set to move towards the stage of post production as the team has wrapped up shooting.

The movie is India’s first female led action thriller film starring Kangana Ranaut as Agent Agni. On Wednesday, Kangana wrapped up shooting and the team is now in a mood to party which is happening tonight.

Kangana shared a series of videos on her Insta stories in which the team is seen cheering for Kangana after the final shot. She even posted a video of her director Razneesh Ghai where he is seen teasing Kangana. He later thanked her for an amazing journey.

Kangana had been shooting for the film in Budapest. Arjun Rampal and Divya Dutta had recently completed their shoot for the movie.

Ahead of the film wrap, Kangana took to Instagram to share a picture of hers from the shoot and mentioned that, the character will live in her beyond the film.

She had gone through some intense physical training sessions to get into the skin of Agent Agni.

The movie will release on October 1st this year. Here’s wishing the team good luck. 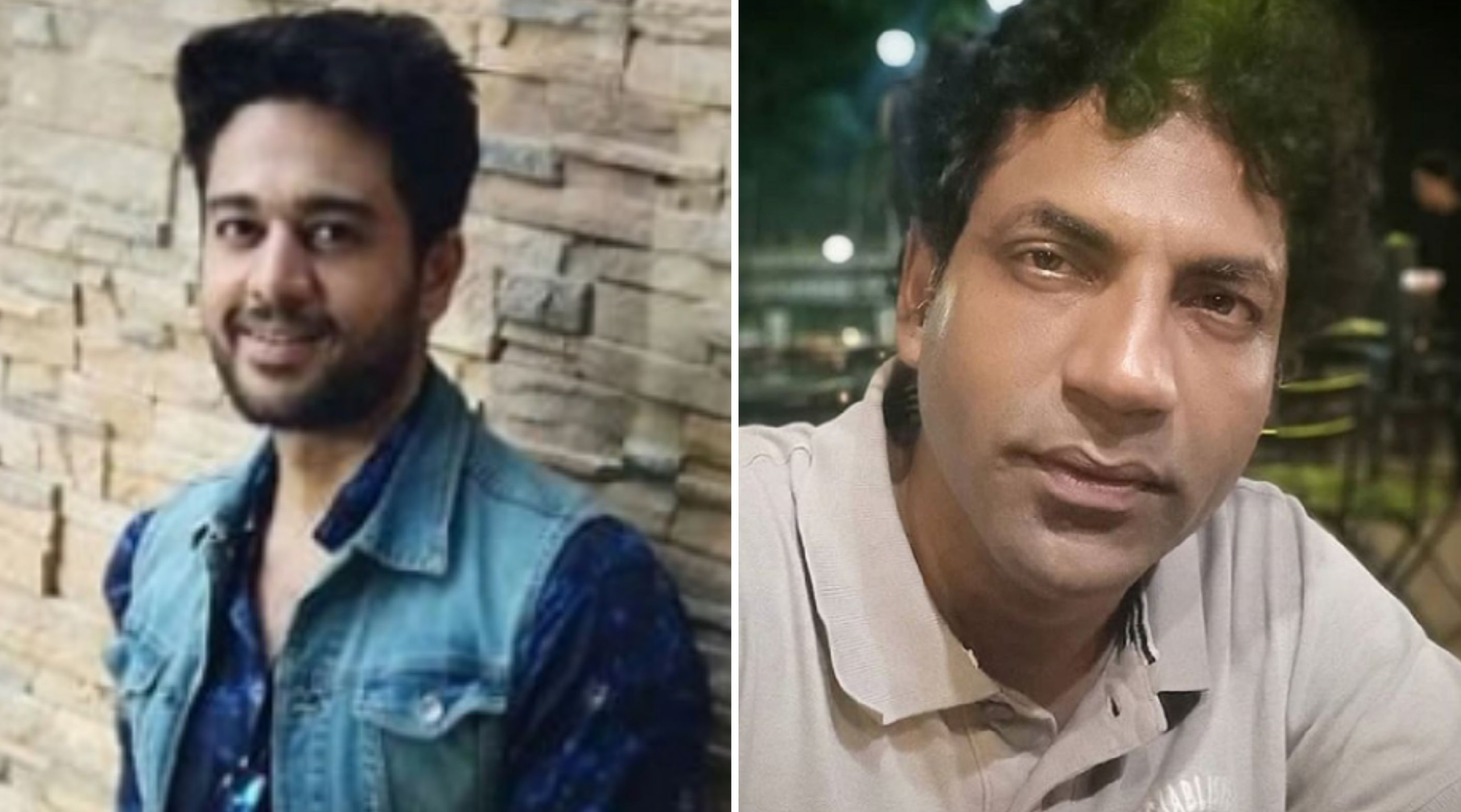