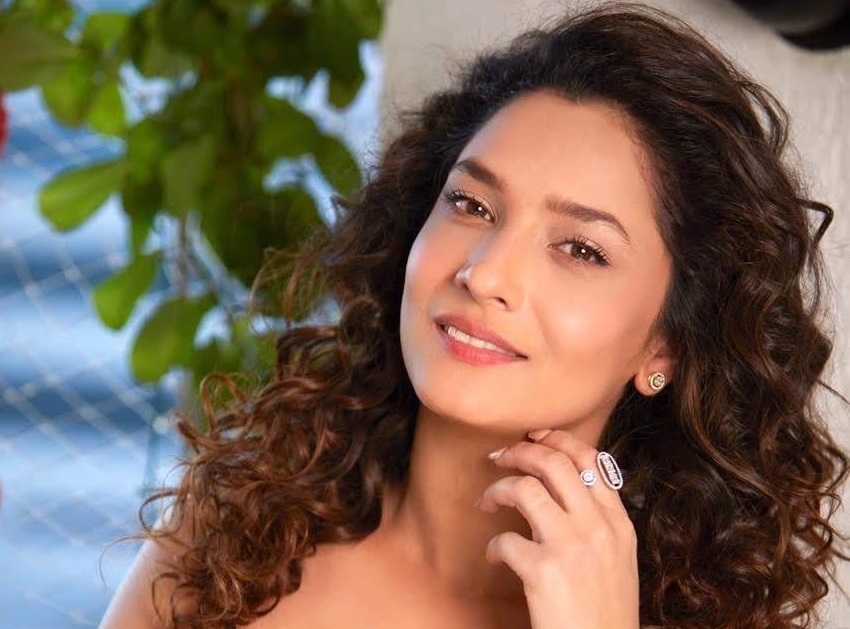 After making her big-screen debut with the Kangana Ranaut-starrer ‘Manikarnika: The Queen of Jhansi’ earlier this year, Ankita Lokhande has bagged a new project.

The actress has been signed on to play Shraddha Kapoor’s sister in the third instalment of Sajid Nadiadwala’s ‘Baaghi’.

The film, directed by Ahmed Khan, will see Tiger Shroff reuniting on screen with Shraddha, after their outing in the first instalment. Riteish Deshmukh plays Tiger’s brother in the action thriller.

Ankita says, “After ‘Manikarnika’, I wanted to do an out-and-out commercial film. ‘Baaghi’ is a successful franchise, and working with Ahmed (Khan) sir, Tiger, Shraddha and Riteish has been an enriching experience.”

The actress admits that it’s a daunting task to make a place for herself in a franchise, which is synonymous with Tiger. “It is very challenging, but I am confident that my character will strike a chord with the audience. The third instalment is different from the previous two, as ‘Baaghi 3’ is more about family bonding. I play a fun-loving girl, who shares a great bond with her sister (Shraddha). I haven’t played anything like this on TV or in Bollywood and the audience will see me in a never-seen-before avatar in my next outing,” she signs off.