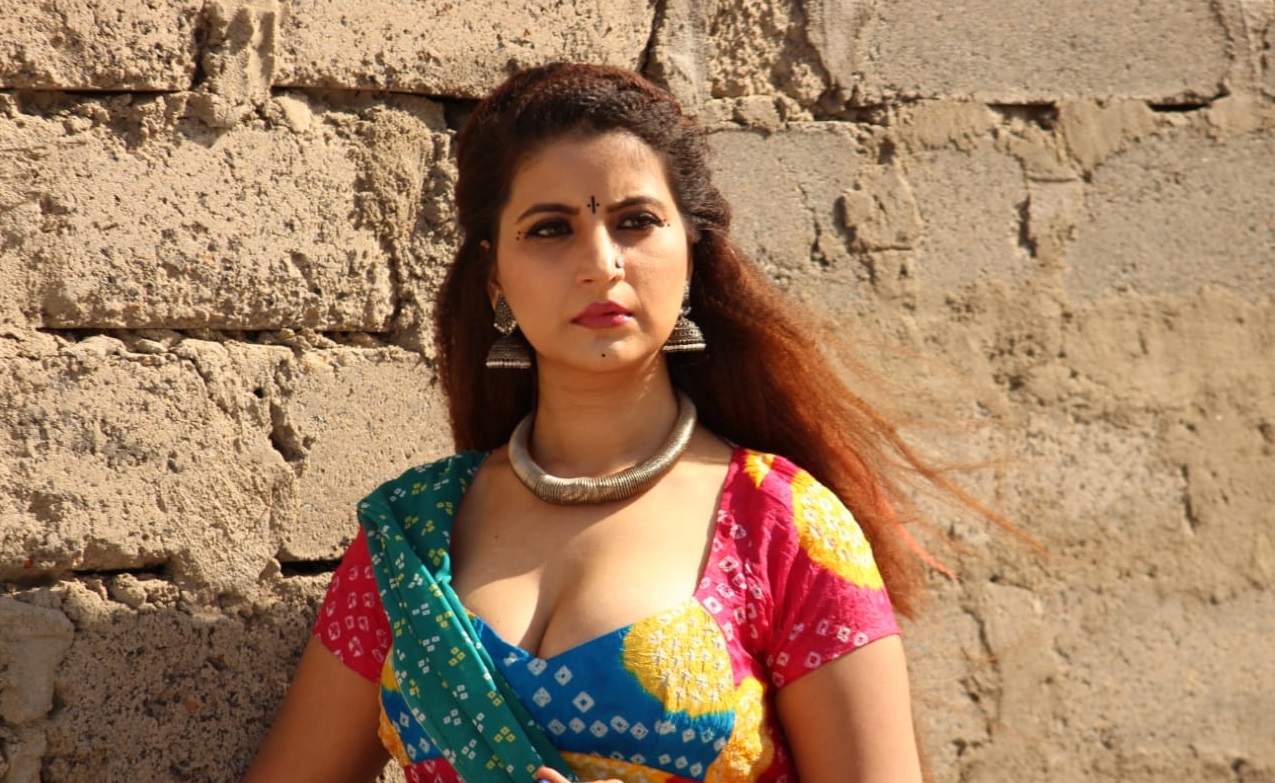 ALTBalaji is all set to roll out the 4th season of its popular series Gandii Baat.

Pretty and talented actress Jolly Bhattia who was last seen in Star Plus’ Nazar has bagged the series in which she will be seen in a prominent role.

We hear that Jolly will be seen essaying the role of a Gujarati girl named Rukhi in the series. She is a typical desi girl from a village in Gujarat. She is quite funny. The story of the series will revolve around her extra marital affair.

When we contacted Jolly, she told us, “I was offered the series earlier also but I wasn’t comfortable with it because of its subject. When I was offered again for this season then I thought of giving it a try. I met my director in person and he explained me the entire shoot procedure. I agreed to do the series after I was convinced that they will shoot every scene according to my comfort.”

“I have done all kinds of roles from playing a typical bahu to a cop but this was something different for me because I haven’t done anything bold before.” she added.

The series is scheduled to be released on 7th January.

ItsEZone.com wishes Jolly all the best. 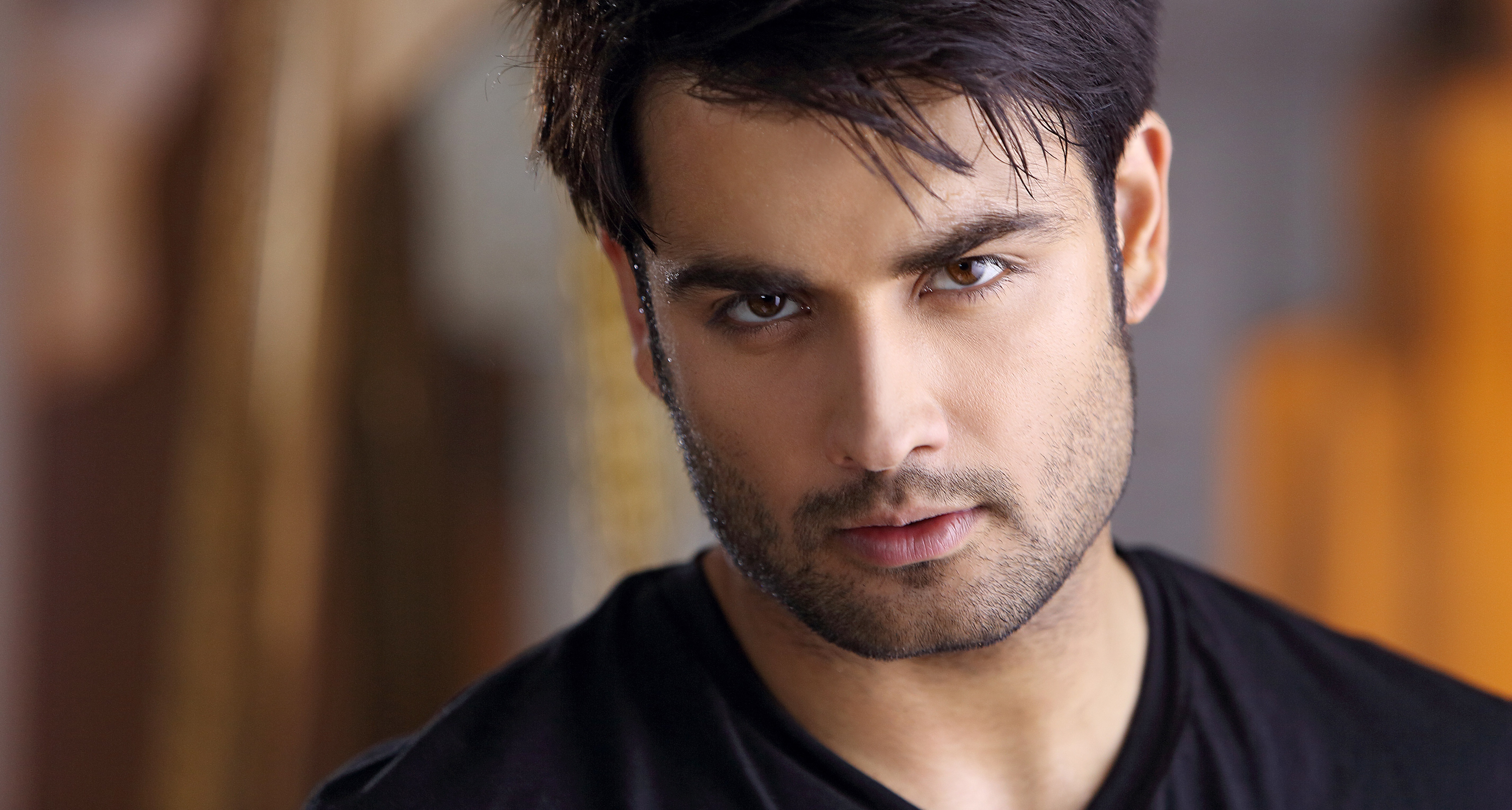 Vivian Dsena talks about Corona and its impact!

Anupamaa Upcoming: Vanraj intends to leave the Shah house, but Kavya has other plans