Skip to content
You are here
Home > Chit Chat > I learnt to emote and feel an emotion after I worked in ‘Jyoti’: Sriti Jha 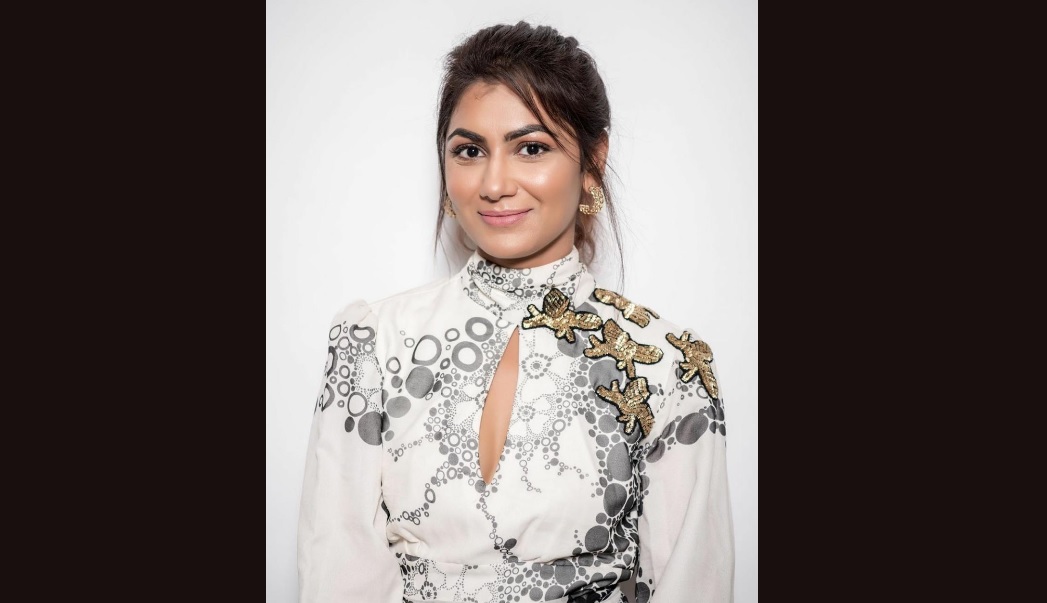 An actor’s life is filled with a lot of characters which come and go but there always seems to be that one role or character that leaves a lasting imprint on the actor. In case of Sriti Jha who played Sudha (Jyoti’s sister) in the initial days of her career felt that playing Sudha’s character has made a great impact. It will remain one of the closest to her forever.

Talking about her experience in Jyoti, Sriti said, “I always say, I would still give my right arm for that role. I think it is one of the best opportunities that I have received as an actor because it was written beautifully by Purnendu Shekhar. The director Siddharth Sen Gupta made me an actor. I think I learnt to emote and feel an emotion after I worked in ‘Jyoti’. It was extremely challenging because I was fairly new to acting and it was very difficult to achieve.”

Further talking about the challenges, she faced and what she felt while playing Sudha, she added, “Sudha was an immensely complex character compared to anything else that I have ever done. She did not even know what multiple personality disorder was, as she came from a very small town. I don’t know whether it was good or bad. I never really got to see how it went because we used to work for long hours back then but yes, it still remains my favorite role that I have ever done and one of my most favorite shows that ever happened on television.”

No wonder Sudha’s character is still loved by the audience.