Skip to content
You are here
Home > Chit Chat > How does Reem Shaikh feel about being home-schooled? 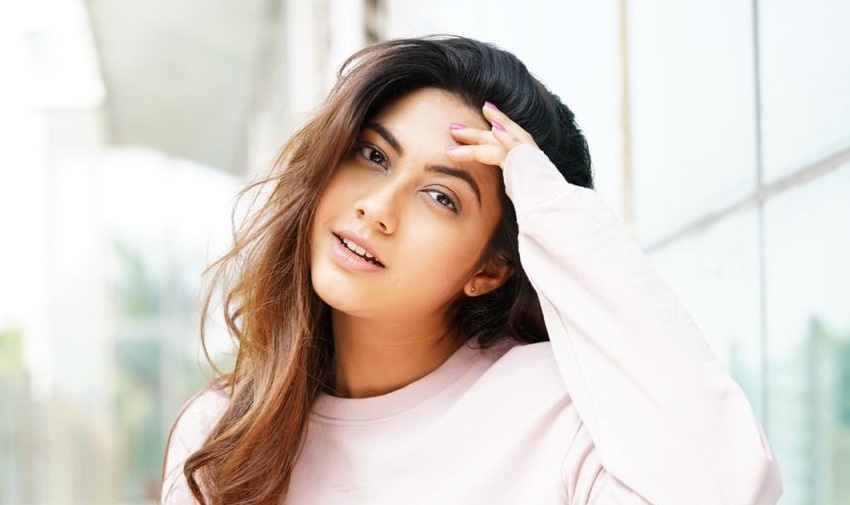 The Zee TV show Tujhse Hai Raabta revolves around the relationship of a daughter and her stepmother, and the bonds that form around them. Tujhse Hai Raabta features the story of a bitter-sweet relationship of Kalyani (Reem Shaikh), Anupriya (Poorva Gokhle), Malhar (Sehban Azim) and Moksh (Arzan) and how their life turns upside down after an incident.

The current storyline is high on drama after Kalyani has married Rachit to save Moksh’s life from a life-threatening disease.

Reem Shaikh, who plays the role of Kalyani Malhar Rane is one of the lead protagonists on the show and a child star who has been seen on-screen since early childhood. Having to work all throughout her life, we were curious about what her childhood looked like and if she ever missed her friends from school.

However, recently the actor revealed that she had been home-schooled all through her life and never really had many friends her age growing up. “Acting has always been my hobby and I was glad when I could make it my full-time job. However, the friends I have made were always in some way linked to my work. So sometimes I hate how I never made any childhood connections. You always need someone to reminisce the past with and then I zap out of that whole thought process and just thank god for giving me the opportunity that he did, surrounded by the most loving crew and cast members.”

Don’t you just love how positive Reem is about her life at such an early age? From what we hear from Reem’s co-actors we are sure the adventures Reem had working on-set and the friends she made with the crew members made up for her lack of a childhood experience.