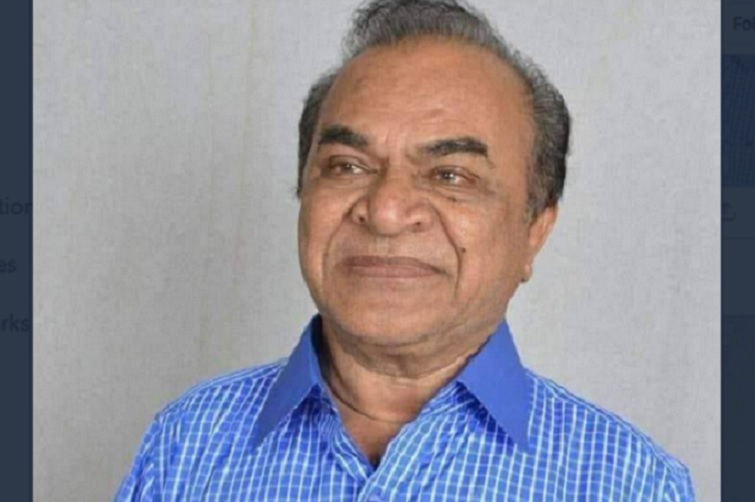 He was 77 and battling Cancer. He had been undergoing treatment after he was diagnosed with throat Cancer but sadly, his condition did not improve.

Ghanshyam Nayak’s co-stars from ‘Taarak Mehta Ka Ooltah Chashmah’ are paying tributes to him on their social media handles. Munmun Dutta, who plays the role of Babita on the show, has posted a heartfelt note on her Instagram to pay tributes to her ‘Kaka’. Read it here –

His character of Natu Kaka on the show was quite loved by the fans. Fans are surely going to miss him a lot on the show now. He had also done Gujarati and Hindi films and a lot of other daily soaps.

Our condolences to his family. May his soul rest in peace.

Woh To Hai Albelaa: Sayuri to be assumed dead; Karan Veer Mehra to enter the show