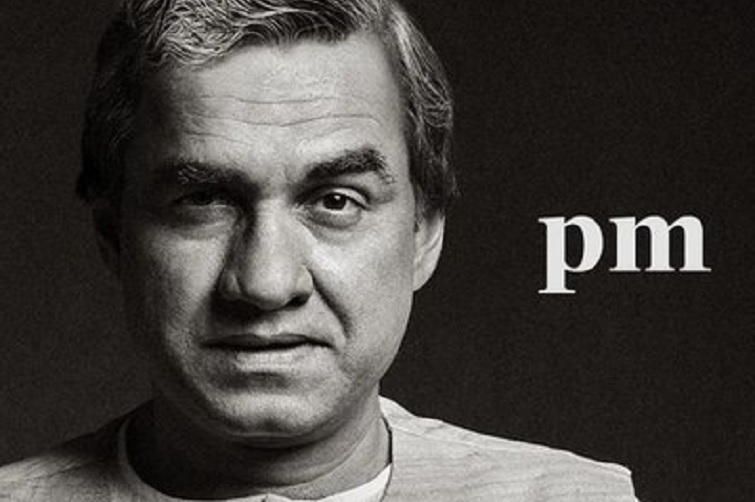 Pankaj’s look as Atal Bihari Vajpayee has been revealed through a film’s still poster and a motion poster. Pankaj is seen donning a Dhoti, Kurta and a Jacket in the first look and he is acing the look of our former Prime Minister.

The poster of the film introduces Shri Vajpayee as a PM, Poet, Statesman and a Gentleman. Sharing the first look, actor Pankaj Tripathi wrote on Instagram – ‘I know that it is necessary for me to work on my personality with restraint in order to make ‘Atal’ ji’s personality come true on screen. I have firm faith that I will be able to do justice to my new role on the basis of enthusiasm and morale. #MainAtalHoon in cinemas, December 2023.’

Directed by Ravi Jadhav, the film is produced by Vinod Bhanushali, Sandeep Singh, Sam Khan and Kamlesh Bhanushali. The film is co-produced by Zeeshan Ahmad and Shivv Sharma.

The film has been scheduled for a December, 2023 release. 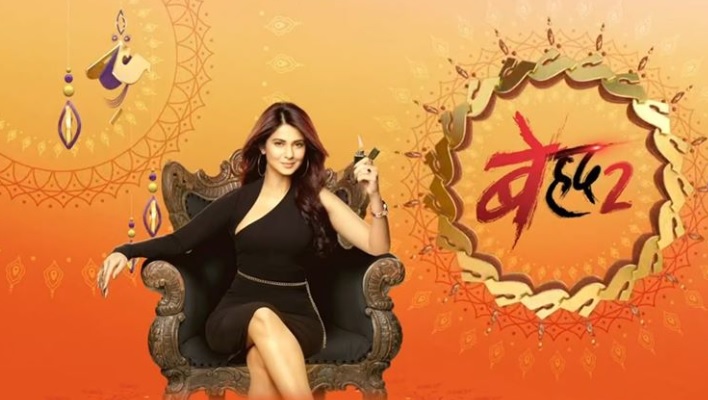