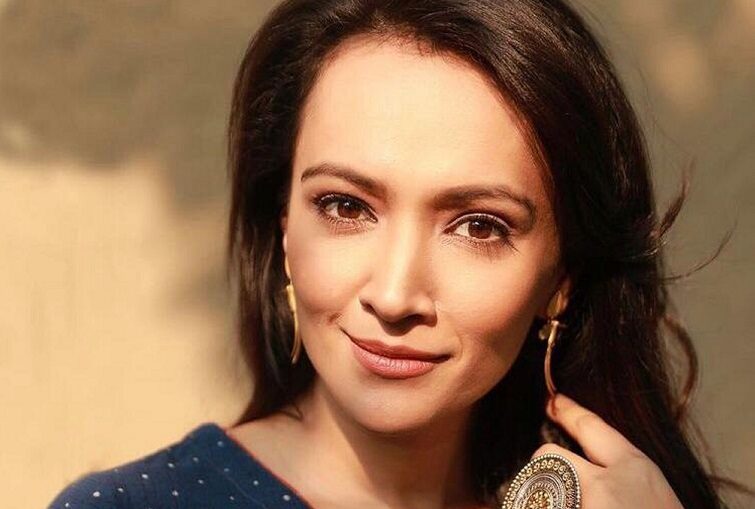 After impressing the audience with her power-packed performances in films and TV shows, versatile actress Dipannita Sharma is now all set to make a television comeback with her all-time favorite genre ‘Thriller’. Dipannita will be seen essaying the role of Gayatri Chittoda, the wife of a DCP officer in Star Plus’ upcoming finite series ‘Rudrakaal’.

On that note, popular actress Dipannita Sharma shares her excitement on working on a Crime Investigative Thriller Drama series once again, she says “Crime Investigative Thriller Drama is my all-time favorite genre and it is one of the main factors as to why I was so excited to be a part of ‘Rudrakaal’. Over the years, I have done many films pertaining to the same genre, they have somehow become my forte and strength today. It is simply something that makes me happy and excited to be working on.”

She further added, “Rudrakaal happens to be the first finite TV series that I have worked for in my career. I also consider myself blessed to be working post lockdown on a project that completely excites me, its unique concept, the role and the genre itself.”

Produced by Dashami Productions, the new Crime Investigative Thriller Drama Series ‘Rudrakaal’ is based on the story of an honest IPS officer, DCP Ranjan Chittoda who is brought in to investigate the murder of his former mentor who then later stumbles upon a conspiracy with the chaos that entails. The show also features Bhanu Uday Goswami as DCP Ranjan Chittoda & Rudraksh Jaiswal as Anshuman Chittoda (Ranjan & Gayatri’s son) alongside Dipannita Sharma in lead roles.

Gear up to watch the ultimate thriller finite series ‘Rudrakaal’ only on Star Plus. 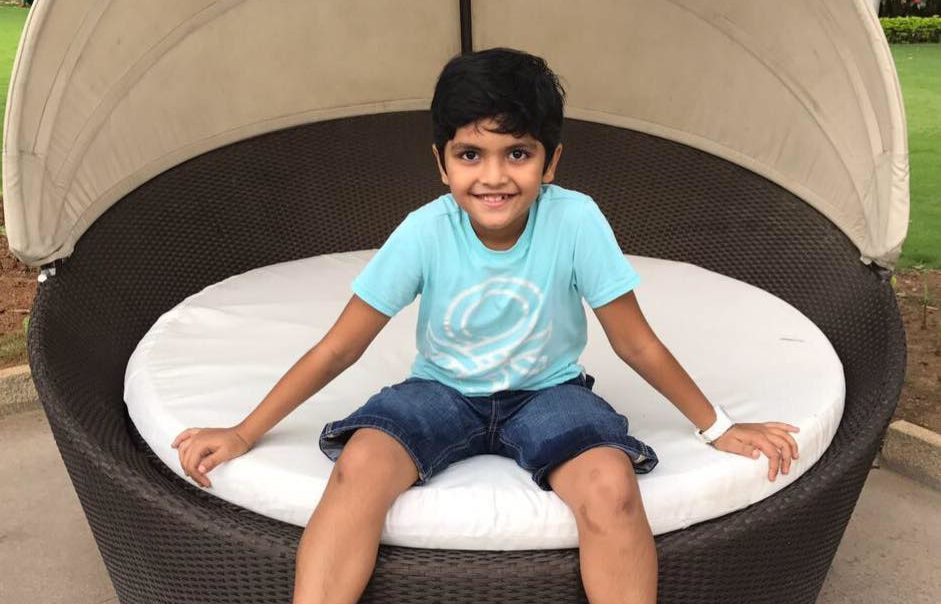 Avtar Vaishnani to be seen in Star Plus’ Namah