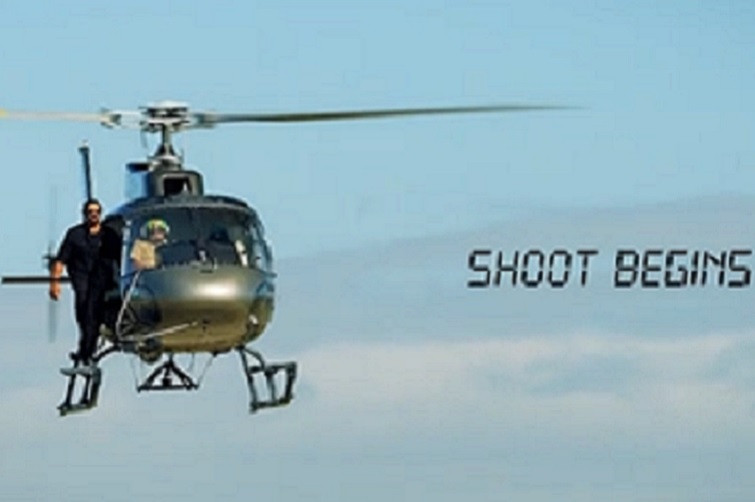 Bollywood’s action king Rohit Shetty is back with a new season of Khatron Ke Khiladi. The popular stunt based reality show has kick started its 12th season in Capetown with new contestants.

On Monday, the contestants of Khatron Ke Khiladi 12, surprised their fans by sharing first pictures and videos on their respective social media handles straight from Capetown.

Host Rohit Shetty too took to Instagram to make a special announcement that the shoot for the 12th season has now begun in Capetown. Rohit is seen riding on a Helicopter in style in the video. Posting the video, he wrote – ‘Time to go crazy, wild, raw and real once again!
KHATRON KE KHILADI!!
Shoot begins!
#capetown #southafrica ‘

Popular contestants from this season, Shivangi Joshi, Sriti Jha, Kanika Mann, Mohit Malik, Rubina Dilaik and others too have shared pictures and fun Reels with Rohit Shetty on the first day of their shoot.

The contestants had left for South Africa a few days ago and fans had been waiting for an update from their favorite stars since then.

So, who is your favorite contestant from this season of Khatron Ke Khiladi? Do let us know in the comment section below and wish them luck.