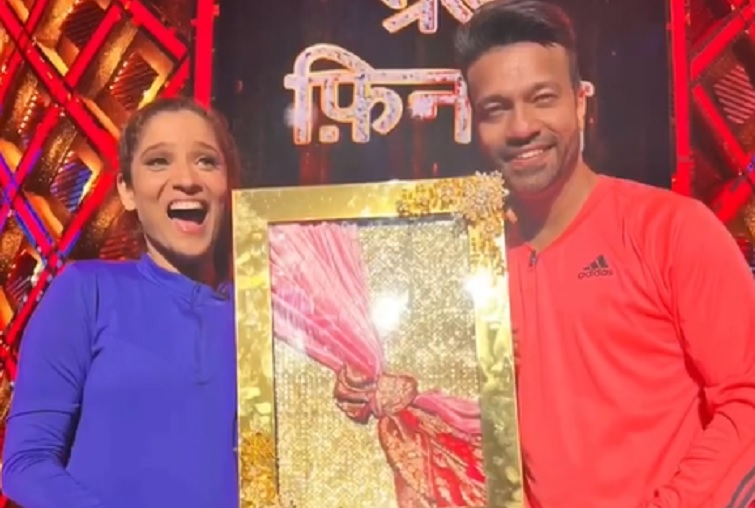 After weeks of holding competition among couples, Star Plus’ reality show Smart Jodi announced its winner on Sunday.

Ankita Lokhande and Vicky Jain, who got married in December 2021, were announced as the winner of Smart Jodi. Balraj Syal and Deepti Tuli became the runner up jodi of the reality show.

Ankita and Vicky won the Smart Jodi Gathbandhan Trophy and 25 Lakhs prize money. Genelia and Ritesh Deshmukh who were the special guests on the finale, presented the trophy to the winners. Singer Kumar Sanu had also spread the magic of his voice on the finale episode of Smart Jodi.

Smart Jodi was one of its kind reality show where celebrity couples had to compete for the title. The contestants had to team up with their partners to compete with other jodis. Maniesh Paul entertained the audience as the host of the show.

The audience also got to know about many aspects of the lives of their favorite couples through their stories.

I used to feel that if I have bumped into Rajkumar Rao at the auditions, I know I’m not getting the part: Vicky Kaushal on Zee Café’s ‘Starry Nights GEN Y’