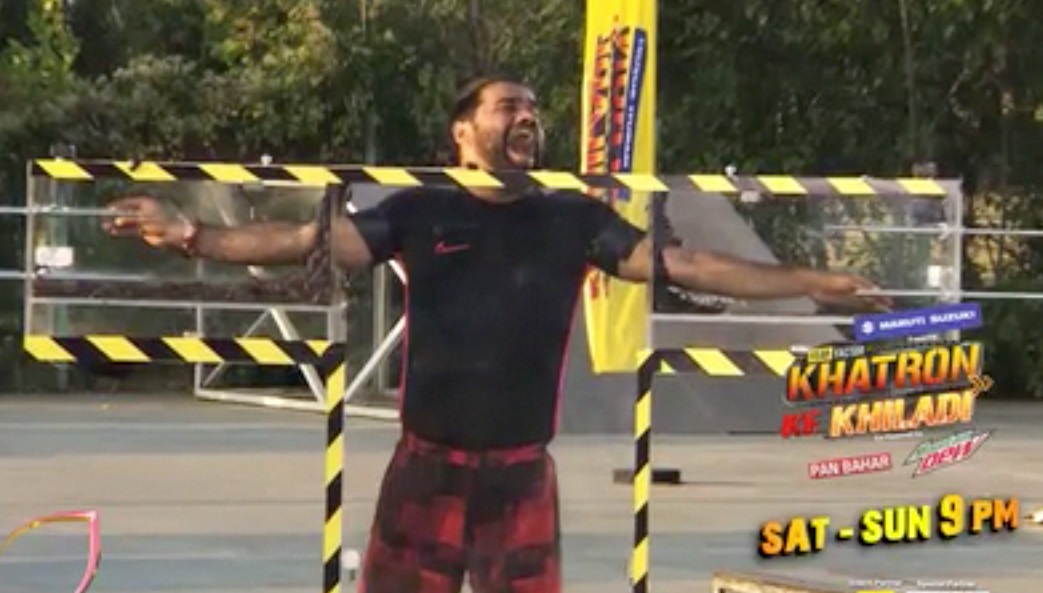 Facing your worst fear is a daunting experience and every weekend, fans look forward to witnessing their favorite celebrities battling their fears on COLORS’ Khatron Ke Khiladi.

One of the contestants of the season, Balraj Syal suffers from arachnophobia.

The comedian is terrified of scorpions out of his wits and in the upcoming episode, he will be seen speaking about his inherent fear. While performing one of the tasks assigned, Balraj is trapped in two glass boxes as a bunch of reptiles slither on him.

While he assumes that it’s only snakes, his biggest nightmare comes to reality as he experiences scorpions crawling over him. He becomes extremely restless and grapples for some relief.

Will Balraj perform the task and win over his fear of scorpions? Or will he choose to abort?