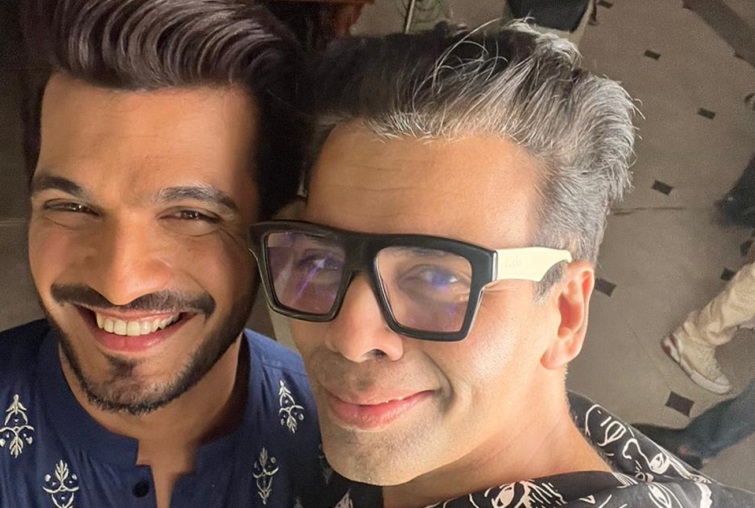 Popular actor Arjun Bijlani will be a part of Karan Johar’s next film in a special appearance.

Arjun has shared his feelings on bagging the project through an emotional social media post.  He wrote, “Finally had the opportunity to shoot with one and only Karan Johar Sir. I sincerely appreciate your warmth, love & guidance. Glad that I could be a part of this magical film.”

On the other hand, the maverick director also showed his warmth for Arjun. Arjun has posted a thank you note from KJO on social media in which Karan welcomes Arjun to his famous production house – Dharma Productions.

Arjun and Karan have shared the screen on television many times before in reality shows. The duo also shares a wonderful rapport on and off-screen. Arjun, who has been in the industry for many years now, is known for many television shows for his charismatic screen presence and popularity. Arjun was last seen in Smart Jodi, where he participated with his wife, Neha Swami. He has also been a part of reality shows and several music videos.

Currently Arjun is hosting ‘Ravivaar with Star Parivaar’. The second season of Roohaniyat which also stars Arjun is currently streaming on MX Player and getting rave reviews. 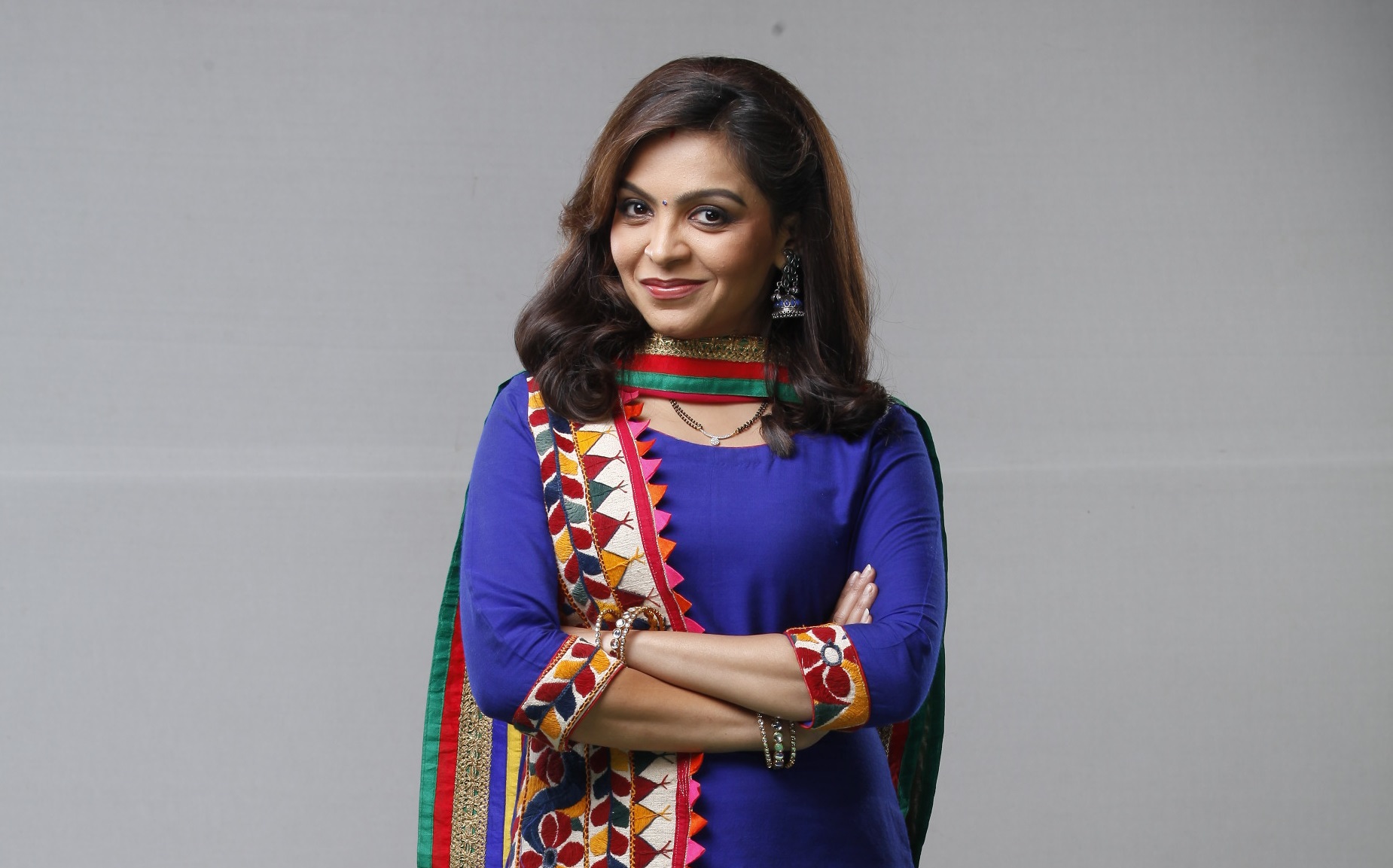