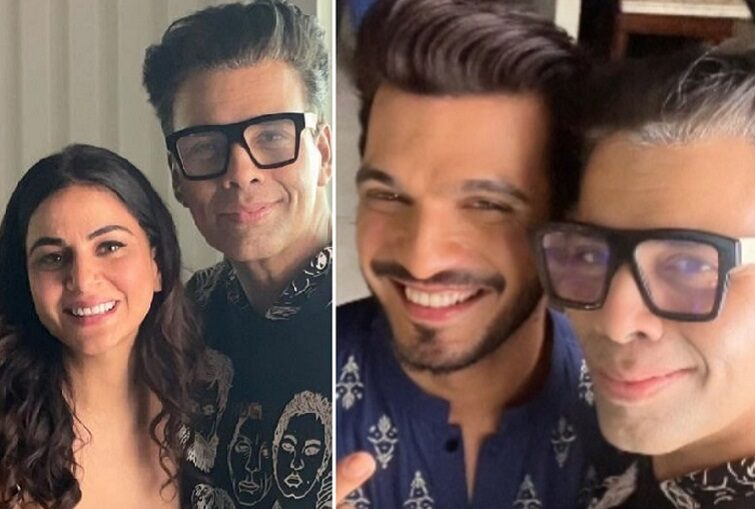 Shraddha currently plays the lead role in Zee TV’s Kundali Bhagya. On the other hand, Arjun is currently hosting Ravivaar With Star Parivaar. Shraddha and Arjun’s fans are too excited to see their favorites on the silver screen.

The film Rocky Aur Rani Ki Prem Kahani has Alia Bhatt and Ranveer Singh in lead roles. The team has wrapped up shooting for the film. The film was scheduled to release in theatres on 10th February 2023 but it is now postponed due to Alia Bhatt’s pregnancy.