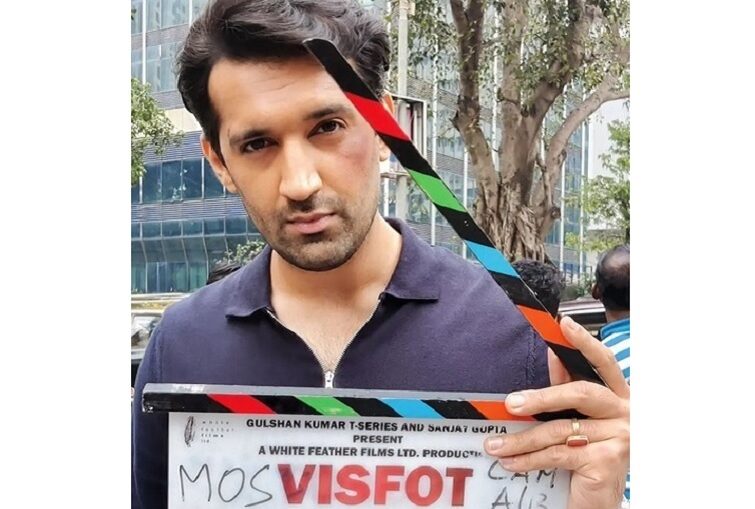 Popular and talented actor Arjun Aneja, who made his Bollywood debut with Neerja (2016), has bagged his second big film.

Arjun will soon be seen playing a key role in the upcoming film ‘Visfot’. We have learned that, his character will bring an interesting twist in the film.

When we contacted Arjun, he confirmed the news with us but refused to divulge any further details.

Here’s wishing Arjun all the very best for his new film.

Directed by Kookie Gulati, the film ‘Visfot’ is an official remake of Venezuelan film, ‘Rock, Paper and Scissors’, released in 2012.

Riteish Deshmukh, Fardeen Khan, Priya Bapat and Krystle D’Souza are playing key roles in the film. The film marks the comeback of Fardeen Khan to the screen after a decade.

Stay tuned to ItsEZone.com for more updates from the world of entertainment.

There were times when I would become nervous to shoot some tough scenes: Aparna Dixit 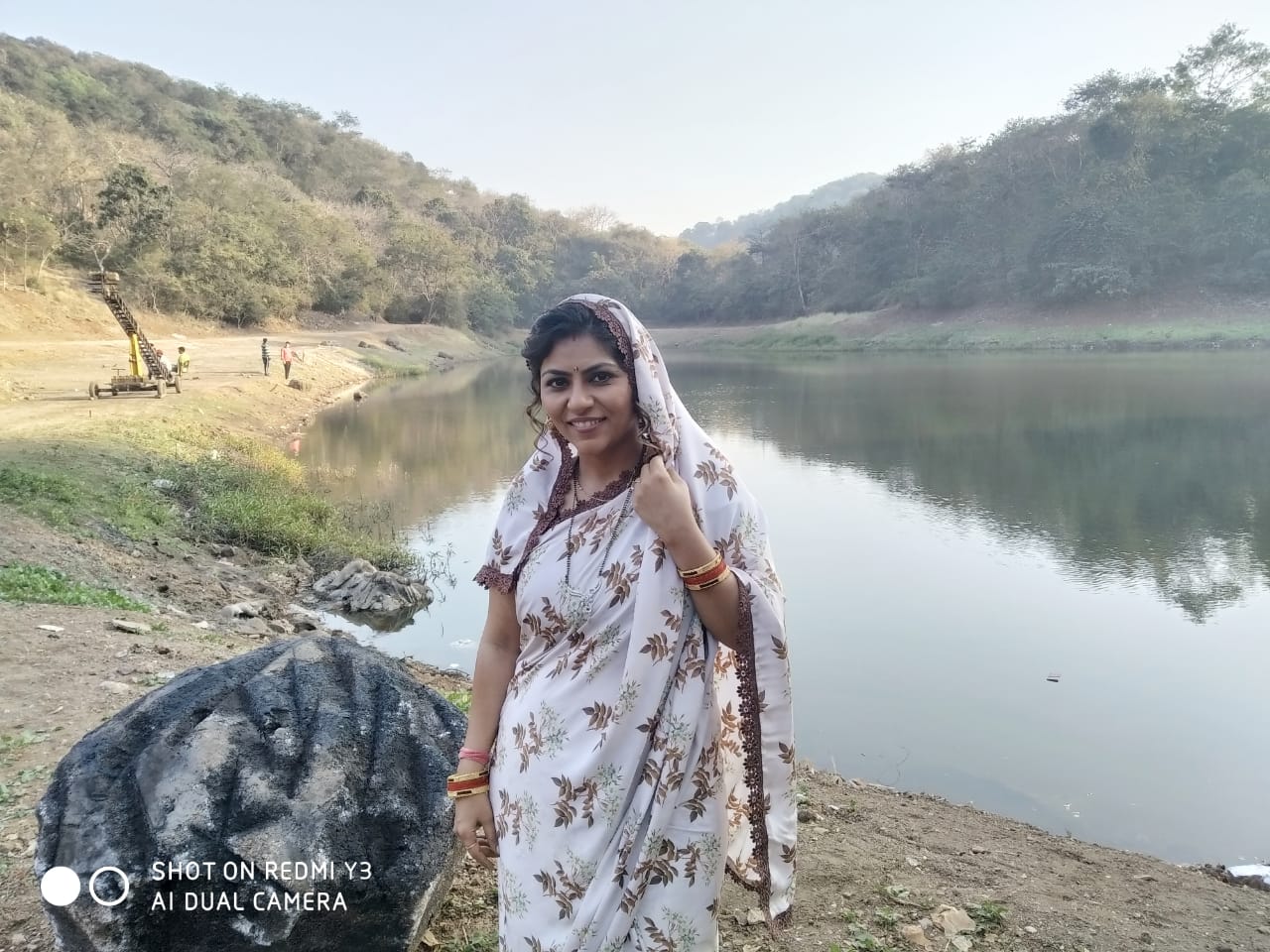