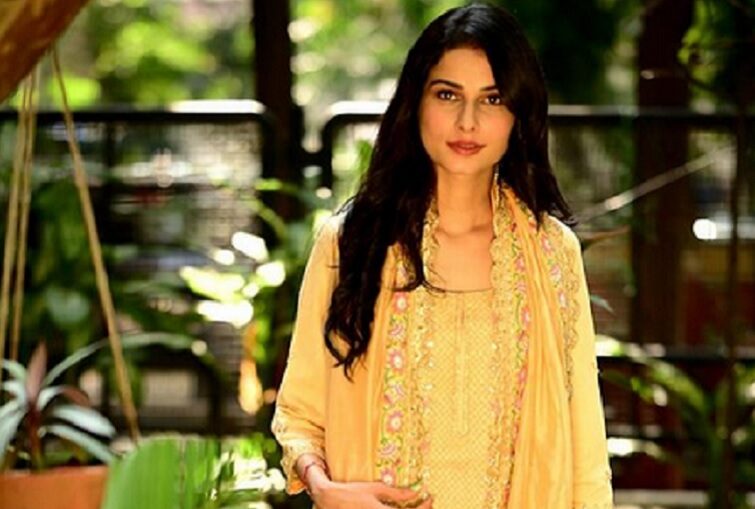 Aneri Vajani, who is all set to enter Star Plus’ daily soap Anupamaa, has started shooting for the serial.

We will see Aneri as Anuj Kapadia’s (Gaurav Khanna) sister on the show. She will play a negative role in Anupamaa.

In the ongoing episodes of the show, Anuj is hospitalized after getting attacked by the goons who tried to hurt Anupamaa (Rupali Ganguly). Vanraj (Sudhanshu Pandey) on the other hand, has set Anupamaa free and he is trying to make her realize that her feelings for Anuj is more than friendship.

In the coming episodes, Aneri will enter in the show to wreck havoc in the lives of Anupamaa and Anuj. Aneri is trying her hands on a negative role for the first time in her acting career.

Aneri took to Instagram to post few videos wishing co-star Gaurav Khanna on his Birthday on Saturday (11th December). She is seen on the sets of Anupamaa alongside Gaurav, wishing him on his special day. Later, the duo ask the audience to keep watching Anupamaa. Take a look –

Prior to Anupamaa, we have seen Aneri on popular daily soaps like Beyhadh, Nisha Aur Uske Cousins, Pavitra Bhagya and more. 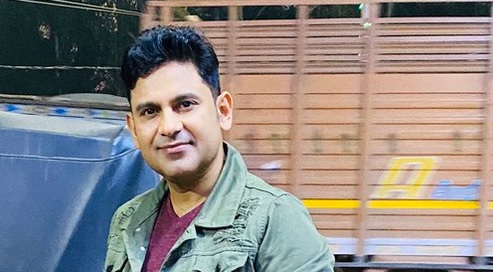 Legendary singer Asha Bhosle is all praise for Rajan Shahi’s ‘Anupamaa’, called the show ‘the need of the hour’