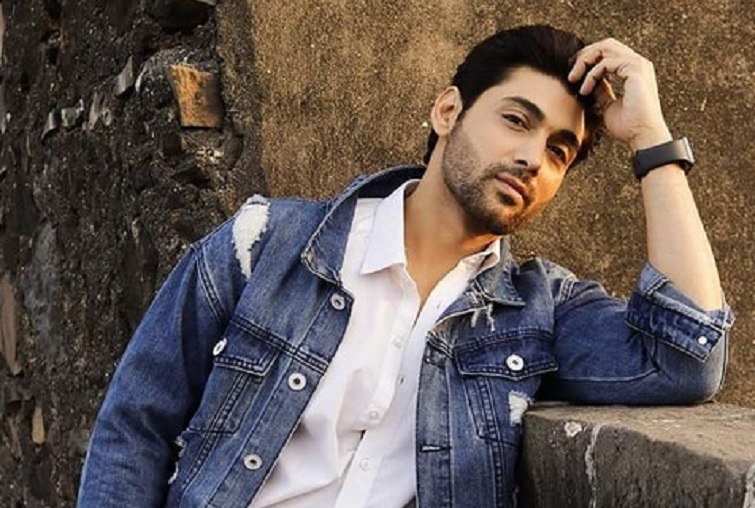 Popular actor Ruslaan Mumtaz will be seen in a magician’s avatar on Dangal TV’s Nikki Aur Jadui Bubble very soon. The upcoming TV show is sure to surprise viewers with a fascinating and interesting story that revolves around magic, belief and kids.

According to Ruslaan, the show reminds him of Harry Potter and the fantasies that surround it. Being a fan of such films, he couldn’t give it a miss.

He says, “When I first heard the script for Nikki Aur Jadui Bubble, it was fascinated and intrigued with the creative storytelling. The story is very different from what I have been a part of in the past, let alone the character.  It gives me an opportunity to challenge the actor I have grown to become. The show is definitely going to strike a chord with the vast audience base of Dangal TV.”

“This is a fantasy show about magicians and magic. Something like Harry Potter and I am a big fan of such movies. I wanted to experience doing such a show,” he added. 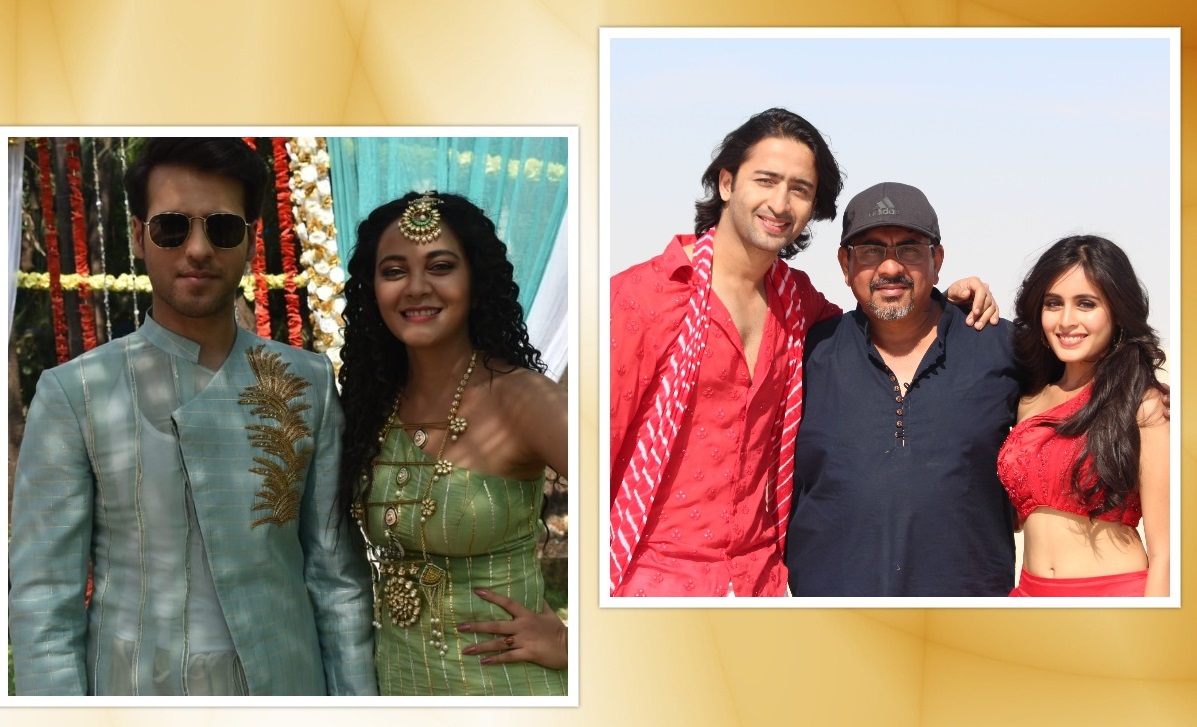