Skip to content
You are here
Home > Chit Chat > No one has become successful by socializing: Vivian Dsena on maintaining low profile 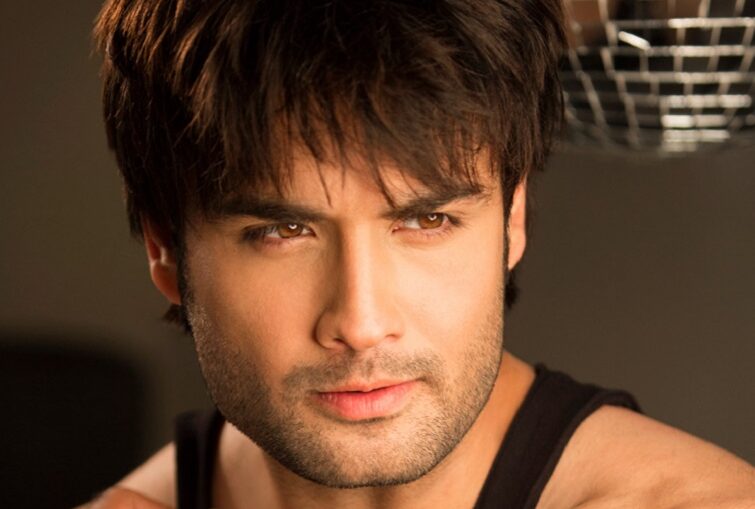 Actor Vivian Dsena is a household name in India and many parts of international showbiz too. His choice of shows have created a route for him that takes him directly to his fans’ heart. However, unlike many other stars, Vivian is known to keep a low profile. He does not follow the mantra of attending parties and networking to get more work.

The actor, who was last seen in the popular television show Shakti, feels the hype around the ‘need to party’ is uncalled for.

“Nobody has become successful by partying or socializing! If that is the case, I know a lot of people who are extremely social and party animals but they have neither got any work nor are successful. The only place they are visible are at the events, in photographs that come the next day in the newspaper. Success has no connection with socializing,” says the versatile star.

As someone who enjoys his own comfort zone in his personal life and doesn’t mind called spade a spade, Vivian Dsena is often considered a ‘recluse’ or ‘arrogant’.

“I love being like this,” he says and goes on to add, “There was a time when I was requested to be social but it didn’t suit me and I was losing myself in the bargain. I cannot lose myself for people or for social norms. Everybody has a nature and I am not changing mine for anybody anymore.”

Does all the assumptions around him, never bother him? “We live in a Democratic Country and everybody has the right to express. There is nothing for me to react because when people don’t know me how can they judge me! If they knew me they wouldn’t judge me. Although the question answers itself.  If ‘They ASSUME’, who asked them to? I am not that important, please avoid and ignore me,” says Vivian, who is known for his shows such as Pyaar Kii Ye Ek Kahaani, Madhubala – Ek Ishq Ek Junoon and more.

The actor’s last show Shakti: Astitva Ke Ehsaas Ki, ended almost a year back. However, he hasn’t announced any new project yet.

Talking about the long gap, he says, “I have always been like this and I like to be in my own space. I have always taken a decent long enough break between projects. It takes a lot of unlearning after you are done playing a Character for a long time.” 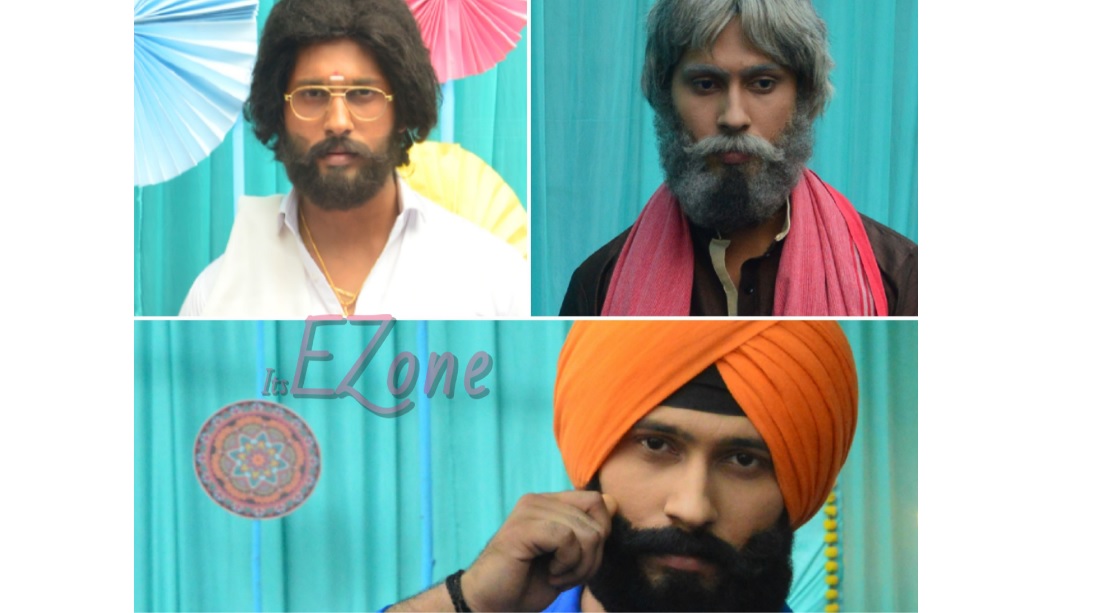