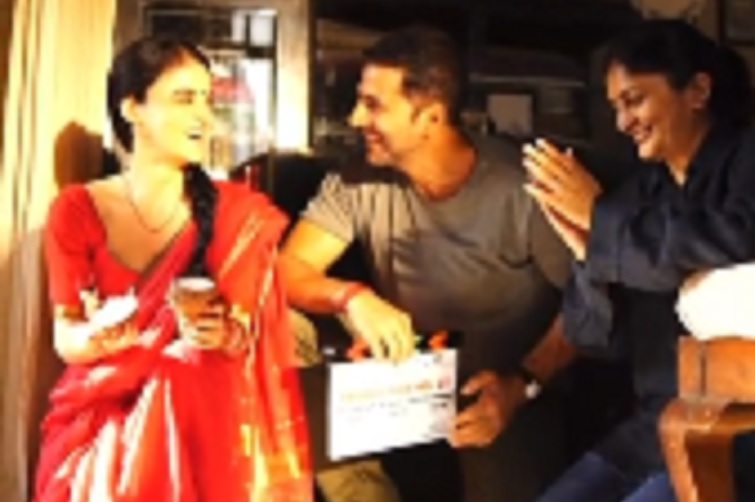 Akshay Kumar and Radhika Madan have come together for the Hindi remake of Suriya’s hit film Soorarai Pottru.

The Hindi remake is currently untitled and the cast and crew have started filming. Akshay Kumar took to social media to make the announcement. He also went on to ask the fans to suggest a title for the film.

Akshay shared a video from the Muhurat of the film in which Radhika is breaking a Coconut before commencing the journey of the film. Sharing the video, Akshay wrote – ‘With the auspicious coconut-breaking and a small prayer in our heart, we begin the filming of our yet untitled film which is about dreams and the power of it. In case you’ll have any title suggestions, do share and of course your best wishes.’

Directed by Sudha Kongara, the Hindi remake of the film is produced by Jyotika, Suriya and Vikram Malhotra.

The film marks the debut of Suriya as a producer in the Hindi Film Industry. 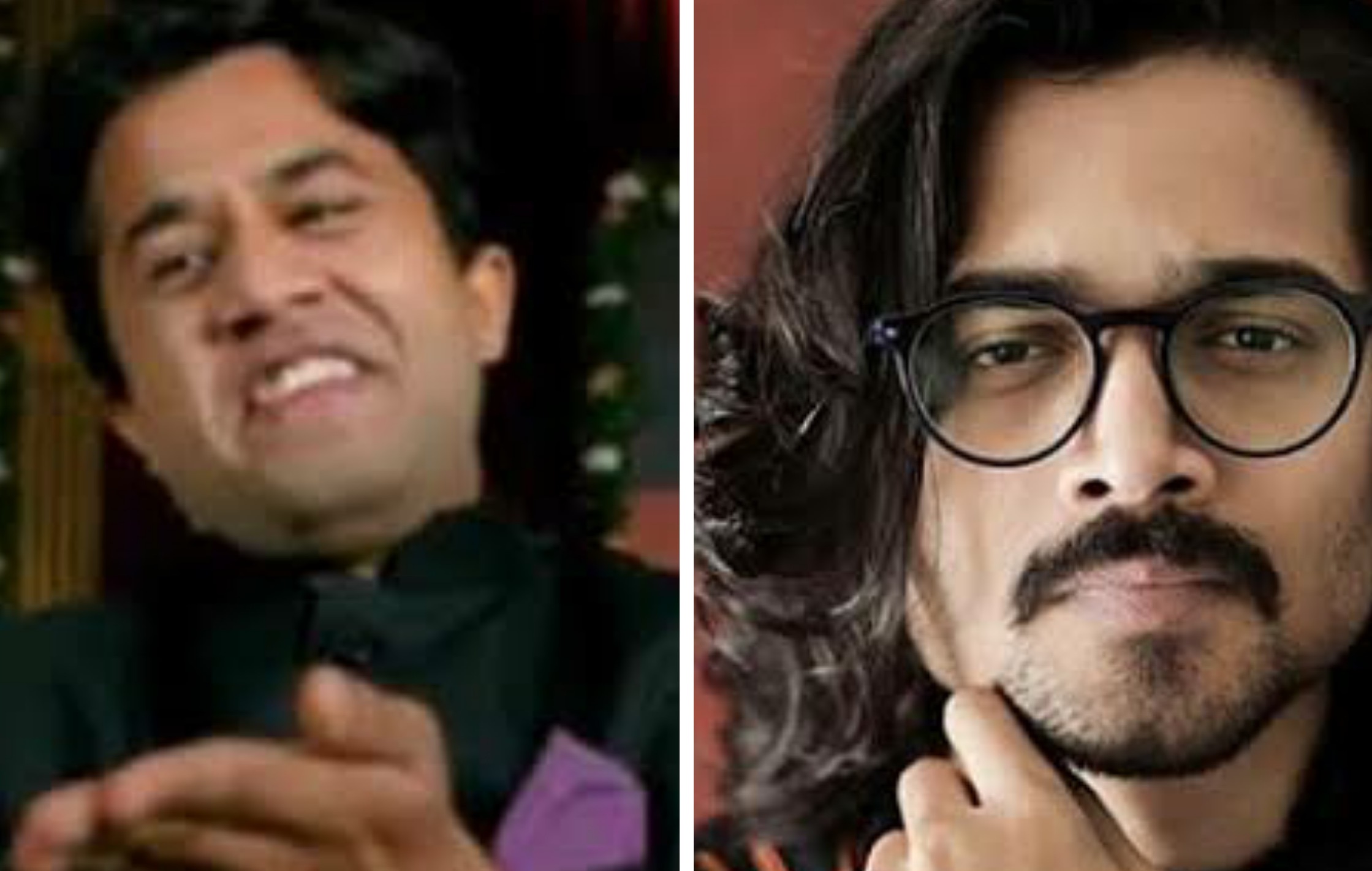