Skip to content
You are here
Home > Television > Akshara Sings for Abhimanyu; Is Abhimanyu falling for Akshara? 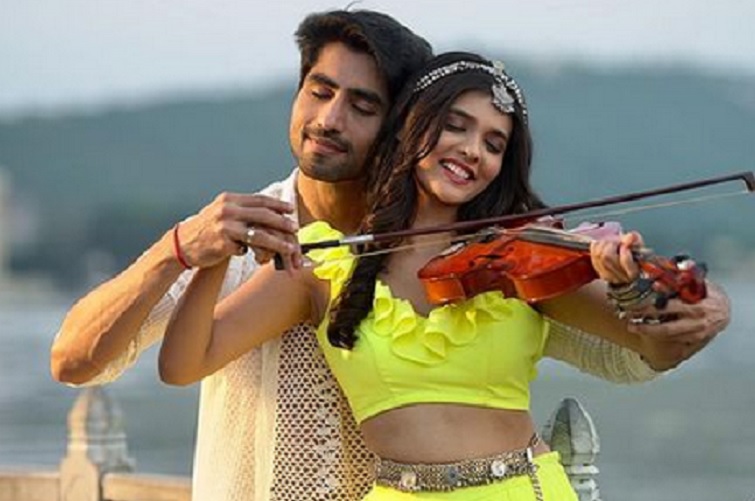 A new generation has taken over Rajan Shahi’s ‘Yeh Rishta Kya Kehlata Hai’ and the new tracks are quite interesting to say the least. The upcoming episodes are going to create a lot of drama.

In the Monday episode, we saw that Akshara (Pranali Rathod) decides to leave the Goenka abode forever. She wants to do this for Aarohi’s (Karishma Sawant) sake and feels everything will be fine if she leaves. She prepares some dessert for the family which leaves them wondering why she has made it.

On the other side, Abhimanyu (Harshad Chopda) decides to go for the mask festival and Neel and his mom are shocked to know this. His father creates an issue that he is shaking off his responsibilities but Abhimanyu is determined to go on a trip.

Later, Abhimanyu saves Akshara from falling in the lake. He even fights with some local goons who were making some bad remarks on Akshara.

In the upcoming episode, we will see that Abhimanyu comes to drop Akshara and meets Aarohi. She tells him that she strives to always be number one like him and that Akshara is very simple. Abhimanyu replies that it’s difficult to be simple these days.

Later, the Goenkas and Birla kids meet where Abhimanyu says he wants to hear ‘Piya toh se naina’. Akshara sings it for him! Abhimanyu realizes he cannot stop thinking about Akshara. Is he falling for her? To know what happens next keep watching ‘Yeh Rishta Kya Kehlata Hai’.

Anupamaa Upcoming: Vanraj is once again left to choose between Kavya and Pakhi 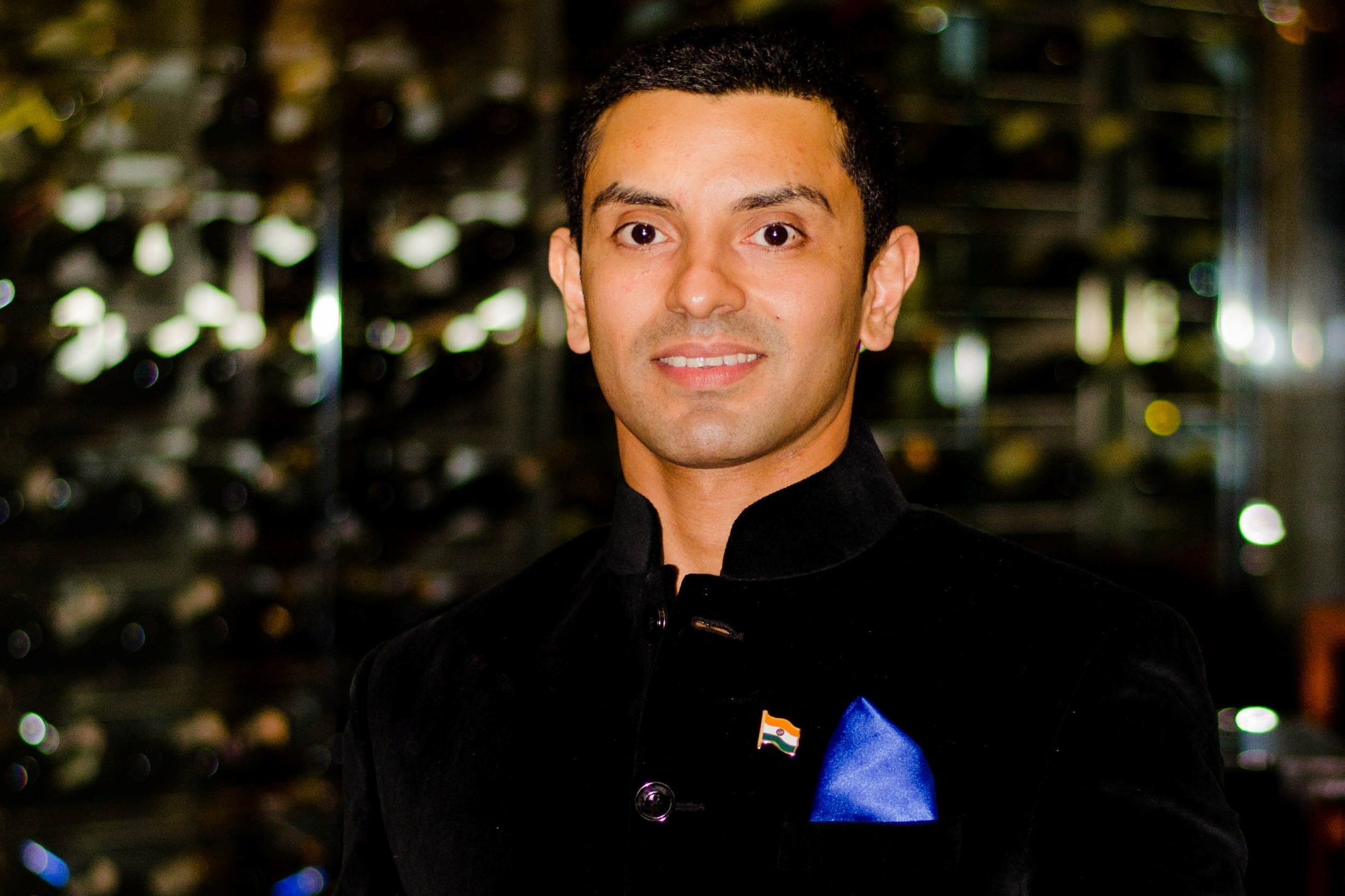