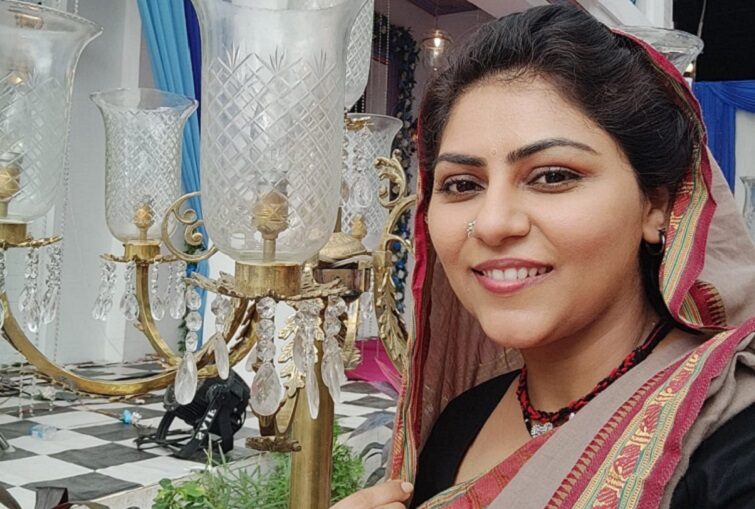 Television actress Akanksha Gilani, whom we have seen in popular TV soaps like ‘Sapne Suhane Ladakpan Ke’ and ‘Patiala Babes’, has bagged a new show.

The actress has bagged an important role in the upcoming TV show ‘Nath: Zewar Ya Zanjeer’ on Dangal TV.

Akanksha will be seen as the Bua of female protagonist (played by Chahat Pandey). Her character name is Poonam who is straight forward and emotional. She had been a victim of Nath Utrai in the past and presently living with her brother.

When we contacted Akanksha, she confirmed the news with us but didn’t divulge any other detail about her role.

We wish her all the best for her new project.